The News We Cannot See 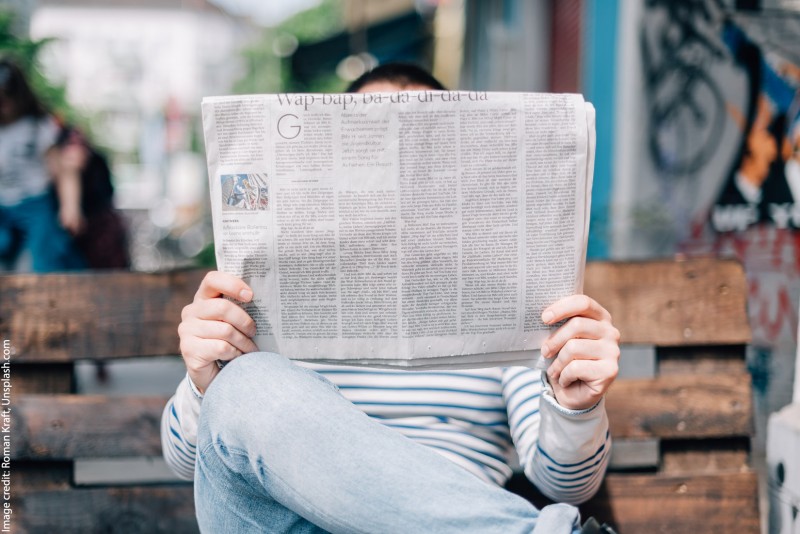 If there is one thing we can agree on as a society, it is that we are all bored of Brexit. No matter where we go or who we talk to, somehow it still manages to work its way into our daily lives. For the past three years, following the 2016 EU referendum, I’m not too sure much else has been seen in the British media. Of course, it holds significant importance within our country – it has, after all, brought our political system to its knees. Nevertheless, I can’t help but feel that this matter is all a bit tedious. I feel that this media distortion is distracting us from the other news that matters, the news that doesn’t get published or that we cannot see.

Before the chaos of Brexit erupted, stories of the tragic Syrian Civil War were all we ever really heard about. We were constantly seeing reports of the immigration crisis and facing the news of innocent people falling victim to governmental corruption, losing their homes, cultures and even some their lives. Despite this being one of the most heavily documented conflicts in history, unfortunately western civilisations no longer seem to report on it so much.  Whilst this continues to be an ongoing issue, with over 20,000 seemingly innocent people killed due to the war in 2018 alone, I feel as though we are no longer as educated as what we once were. This is a major humanitarian crisis that continues to affect the lives of many, even over 8 years after it began. When are we, as a civilisation, going to learn that this is an issue that began long before Brexit, and unfortunately, may continue on after it?

However, it isn’t just this that the media fails to report. Another example is the Chilean protests, a series of civil protests in Santiago in response to the rising public transport and living costs. This has been ongoing for almost a month, yet in a time where these issues are so relevant to so many, it is once again something we know very little about. It is almost as though we choose to ignore these matters merely because they are halfway around the world from us. Surely in a time where we are facing a climate change emergency, we should be coming together to make the world a better place, not a worse one?