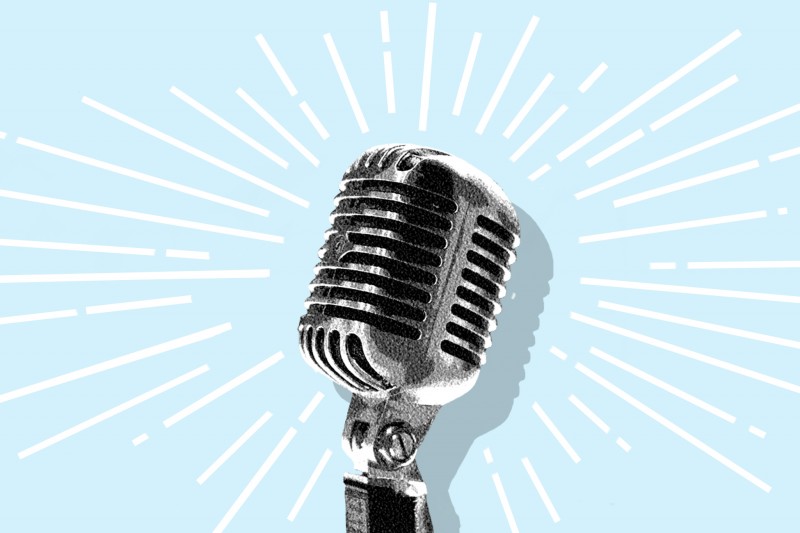 For generations we have been entertained by the industry of comedy. By comedians, old or young, by stand-up or sitcom, it has become a huge part of the creative industry and our daily lives. Yet, delving deeper into the lives and happenings of some of our comedic idols, life unfortunately isn’t always fun and laughs for them.

Robin Williams, a comic genius, was well known, and appeared in many beloved films like Mrs. Doubtfire, Jumanji, Good Will Hunting and Dead Poets Society. He suffered from depression silently for a long time, and so his mental health problems drove him to end his life on the 11th of August 2014.

Michael McIntyre, an iconic representation of classic stand-up, struggled severely after finding out the truth about his father's suicide, as well as having suffered the symptoms of extreme mental health problems throughout his childhood.

In 2017, Miranda Hart, a favourite of the nation, opened up about her struggles with crippling anxiety.

So, is there any correlation between comedians and mental health issues? Contrary to common belief, it appears so. Recent studies have shown that a vast majority of comedians struggle with their mental health, especially successful comedians. Some claim to be motivated by these difficulties. In 1975, a study of 55 comedian showed 80% had received therapy at some point in their lives. Laughter is the best medicine and making people laugh is the best coping mechanism.

Many comedians have spoken out about their mental health issues, for example, Spike Milligan and Steven Fry both spoke publicly about their struggles with bipolar disorder. Interviews have shown comedians claiming to have formed their comedic skills as a defence mechanism to help them cope with their own life struggles. Common themes amongst comedians and their experiences include childhood trauma, commonly associated with mental illness. Research has also shown a correlation between introverted personality traits (commonly associated with mental health illnesses) and comedians. Although there is insufficient evidence to support this observation, there does appear to be a strong link between successful comedians and mental health issues.

Comedians claim to use their struggles to their advantage. For example, comedian Richard Lewis said in a documentary, ' I despised myself from coming out the womb, I was always wrong ... when always wrong, you seek an audience to disprove that theory'. Lewis is just one of many speaking out about his emotional instability. Many comedians use their mental health illnesses in their comedy. For example, Sara Pascoe, Suzi Ruffell and Ferm Brady have all expressed self-awareness of their illnesses in their standup.

Comedians such as Jason Manford, Sarah Millican and Jack Whitehall commonly use their own insecurities for comedic effect, which is extremely common in the profession. This is not always about mental health however, and sometimes can just be about mundane things that happen in their lives.

In conclusion, there is no definite answer yet, but statistics point towards a correlation that shows comedy can indeed be an expressive form to cope with mental illness, and this can be used as a comedic tool in a fun and enjoyable way for all.