England and Wales Legal Voting Age: Is it suitable? 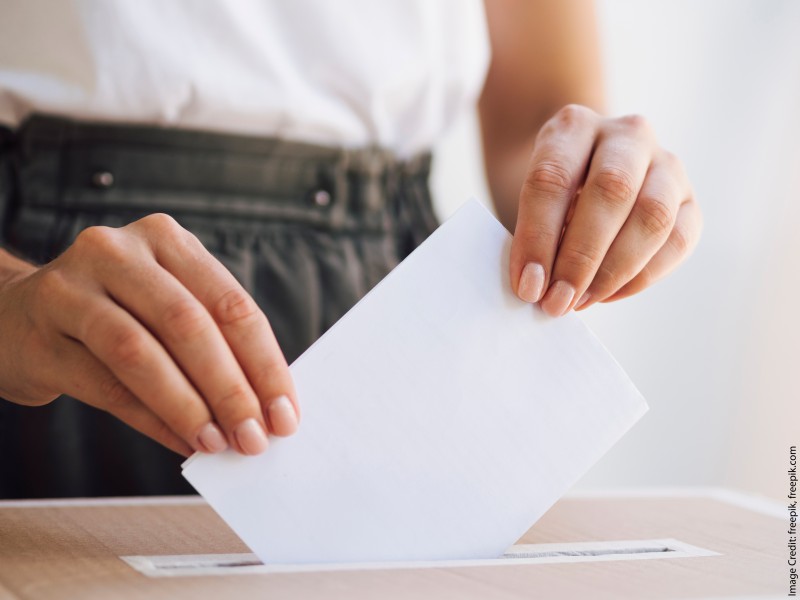 With England and Wales current economic condition, do we need more opinions coming from adolescents with their limited view of politics? In this article, we will discuss the positive and negative effects of today’s legal voting age and consider whether it should be amended to a suggested age of 16.

Why should the voting age remain at 18?

Today’s legal voting age is 18. This is the age where teenagers ‘officially’ become adults. Turning 18 allows teenagers to vote, serve on a jury and purchase alcohol amongst other important allowances. The age of voting was lowered from 21 to 18 in 1969, thanks to The Representation of The People Act; this act allowed more people to vote and let the government get a better understanding from a wider range of people.

Some would argue that 16-year-olds are not mature enough to make such an important decision as voting; they do not have the knowledge and understanding that adults have to decide who should run our country and what could affect our economy and way of life. If the voting age was to be reduced, this would mean that 16 would become the official age of adulthood. For this to make sense, other legal rights and responsibilities would also have to be extended to 16-year-olds such as driving, buying alcohol and even being tried as an adult in a court of law. If 16-year-olds are too young and immature to purchase and drink alcohol or smoke cigarettes, how can one say that they are responsible enough to have a say in the future of England and Wales?

If an argument was made that the United Kingdom leaving the European Union -and thus directly affecting 16-year-olds- should be a reason for the legal voting age to be lowered, then this would be a flawed one. Leaving the European Union would affect everyone, so should all children be allowed to vote? Primary school children are affected by the government’s education policy, so should they too be given the right to vote?

If the legal voting age was reduced to 16, should the age of standing in an election also be lowered? Would you want a 16-year-old to be able to make decisions about war, the prison system and the day-to-day governing of our country? Even though it is very unlikely that an adolescent at aged 16 would be elected, we should not forget that Nadia Whittome is currently the youngest serving MP at the age of 24, making [1]£79,468 per year. The Guardian states [2]‘She snorts at the argument that young people need more real-life experience before becoming MPs, pointing out that age is no guarantee of that: “Jacob Rees-Mogg is in his 50s and he’s never changed a nappy.” ’

Furthermore, in the 2015 general election, the percentage of 18-24-year-olds that turned up to the polls was only [3]43%, demonstrating that young people are not showing enough interest in politics for an argument to be made in their defence.

Why should the voting age be lowered to 16?

At the age of 16 you can consent to sexual activity, get married and even join the armed forces, however you are not able to vote. This means that you are unable to decide what happens to the family that you are legally allowed to create. Considering that you can make these life changing decisions at the age of 16, should you not able to cast a vote and do the most important thing to shape your future?

The recent referendum for England and Wales to leave the European Union in 2016 left many 16 and 17-year-olds frustrated and wishing that they had more of a say into their future and what will happen to the country that they are citizens of. These important decisions will affect their whole future: what jobs they’ll be able to get, how much they’ll have to pay for products and services, their wages, the list goes on.

Maturity comes at all ages; not every 18-year-old is mature and educated enough to cast a well-reasoned vote, yet they’re still allowed to. However, there are so many 16-year-olds who hold this knowledge and are above the maturity of the typical 18-year-old; surely you can’t believe that once a person reaches the age of 18, they’re suddenly mature enough to make a decision that will affect the economy of the United Kingdom.

16-and-17-year-olds are contributing to our society just as much as people aged 18 and over. These young people have many of the same responsibilities, yet they’re denied the same rights. Many people under the age of 18 have responsibilities beyond their years, such as being a caregiver, running their own business or helping to pay the bills of their households. People under the age of 18 can be just as smart as those over the age. They have the ability to [4]win a Nobel Prize, reach the summit of Mount Everest, become published authors, or even, like myself, contribute to life saving work with charities such as Cancer Research.

All people are expected to follow the law, including those under the age of 18. Approximately 28,400 [5] young people (aged 10-17) were cautioned or convicted from April 2016 to March 2017 - this means that our society expects people under the age of 18 to respect and know all of the consequences of laws without having any say in what these laws are. Our legal system is telling young adults that they are mature and responsible to handle the consequences of committing a crime, yet they’re ignorant and naïve when wanting to vote.

Many young people are already involved in politics, despite being unable to vote. People under the age of 18 have formed political action campaigns and organized huge events such as the 2019 climate strike. On 15th March 2019 over 1.4 million [6] pupils around the world, including around 300,000 from the UK, walked out of school to strike against climate change; this resulted in a global week of much-needed action. Actions like this made by 16-and-17-year-olds are surely enough proof that they are mature and responsible enough to cast votes regarding the future of our country.

In today’s society the right to freedom of speech should lead to young adults holding the right to vote; 16-and-17-year-olds have the right to be heard and should have their interests taken seriously. By alienating those under 18, society tells them that their political views are not relevant, this is especially concerning as there are certain issues which impact young people more than anyone else, such as environmental change and education policy. Lowering the legal voting age to 16 would also help to increase the amount of young people who are interested in politics as they could have their own say.

To conclude, the debate as to whether the legal voting age should be lowered to 16 will always be an ongoing one. As with every critical political decision, there is a compelling argument from both sides. As well as in England and Wales, this debate has also constantly been brought up all around the world, for instance in Argentina, Brazil, Cuba, Ecuador and Nicaragua the legal voting age has already been lowered to 16 and in the European Union one country, Austria, holds 16 as their legal voting age. However, in South Korea, Bahrain, Cameroon, Japan, Nauru and Taiwan the age is over 18, and in some cases even 20 [7].

Whether or not this decision is made in tEngland and Wales in the near future, there will always be a debate about how ready 16-and-17-year-olds are to make crucial votes. Perhaps our elected government should allow these young people to cast a ballot in less important decisions first. All we know for sure is that if they are allowed to vote, young people will want even more say in how our nation is governed.