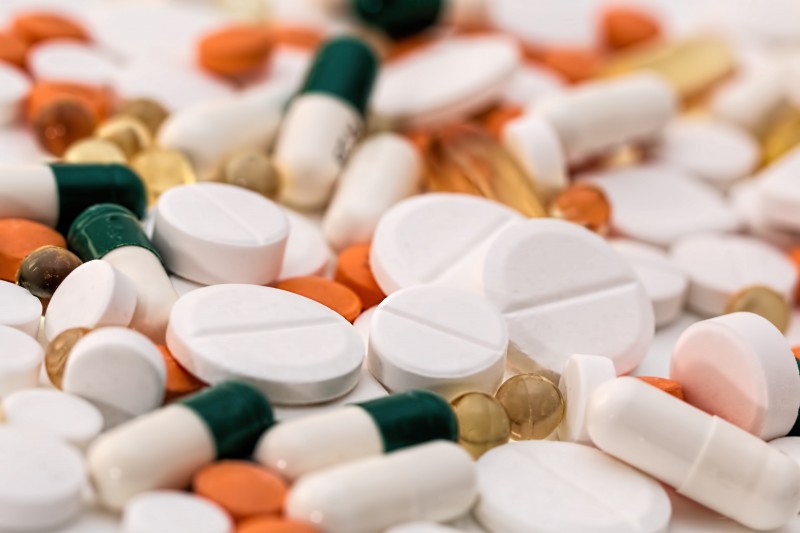 In the past two years UK Addiction Treatment Centres (UKAT) have seen a 200% rise in people being admitted to rehab solely for Xanax addiction. More than half of those are under the age of 24, including reports of children as young as 11. With the increasing demand, drug dealers are turning to producing counterfeit versions of the tablets, to cash in on the sector in the market.

Alprazolam, known more widely by its American brand name ‘Xanax’, is a benzodiazepine medication used to treat anxiety and panic disorders. It is known to be over 10-20 times stronger than its more commonplace counterpart in the UK: diazepam. In prescribed form, these kinds of anti-anxiety medications can be difficult to get hold of, so many sufferers resort to dealers or the internet to attain them. It is estimated that approximately 90% of Xanax on sale in the UK is counterfeit. These cheap fakes are typically created by the dealers themselves or given to them by underground labs, where safety regulation is non-existent.

The dangers become apparent during the mixing process of the drug. Dealers will typically buy the Alprazolam in its pure powder form from exporters in China, where it is simple and cheap to obtain. It is then mixed with any number of substances, ranging from baking powder to deadly fentanyl, to increase the ‘relaxing’ effect of the drug. Dubbed ‘the deadliest drug in America’, its potency is over 100 times stronger than that of heroin. Since a lot of the creation of these pills is done by trial and error, and supply chains can stretch through several people, it can be impossible to know exactly the concentration of these drugs in the counterfeit pills.

A potential cause for the rising usage of Xanax in young people could be its increasing prevalence in popular culture. As a product used by big stars such as Tana Mongeau, Miley Cyrus and Lil Xan, the physical imagery of Xanax can be seen as a status label among young people on the internet, thereby increasing the normality of the drug in younger generations who look up to these performers. For example, its image being increasingly used in the mainstream media alongside images of fame and wealth, causes viewers to associate Xanax with fame and higher social status. Its calming effect can also help with social anxiety, an increasing problem among younger generations, but is only a short-term solution to a long-term problem; one that needs more in-depth treatment.

It is important to remember that, as a controlled substance, Xanax should only be taken when prescribed by a medical professional. Some tips to minimise risks if you are taking it on prescription are:

· Follow the instructions given by the medical professional and only take the dose prescribed.

· Take on a full stomach to slow the absorption into the bloodstream and allow your body to adjust to the drug.

· Don’t mix with other depressants such as alcohol, as these can cause extreme drowsiness and even death in serious cases.