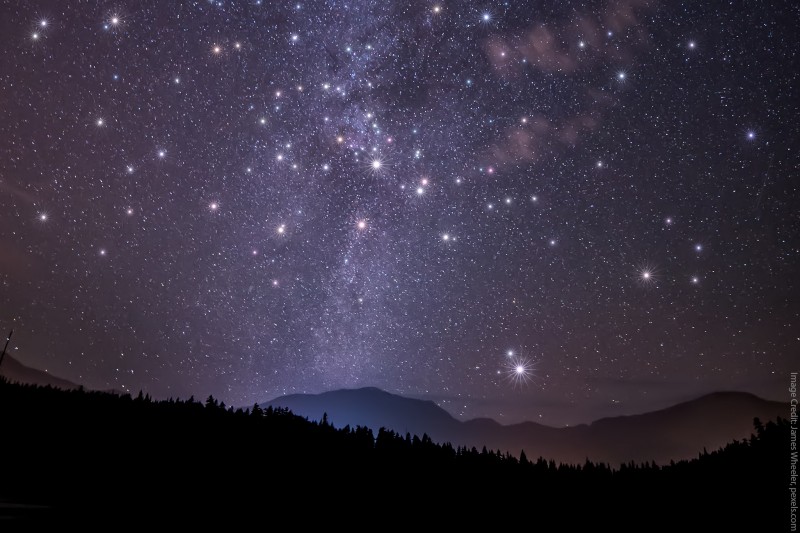 I enjoyed nights like these. Nights where the stars glimmered quietly and peacefully. Almost everyone I knew would be looking out of their windows, or standing on their roofs, or resting on the rails of their balconies, staring up into space. In a world where nothing was really green anymore, the only faith most of us had was to be able to look at a star and hope that we hadn’t reached it yet.

The popular joke amongst locals is that you can never really see a shooting star anymore. Chances are, it’s just another Nova Ferry, cruising to Venus to give those with money to spare a glimpse of the swirling cream gases. At least nowadays it isn’t a starfighter. The wars were always such an eyesore. No conscriptions of course; it was all fought with AI. We just had to sit and observe. The kids used to lie on the scorched soils, as enthusiastic as a filmgoer from the 2020s. Of course, we don’t have films anymore, so this is the best the kids can get. It’s not like the government banned them or anything, it’s just sadly the digital storage space was needed for the drone algorithms. Physical formats had deteriorated a long, long time ago. Presumably, the logical thing to do would be to create a new era of creativity, but it’s been 30 years since we lost all the classics, and the many people who were around for them are still mourning.

So, in that sort of frame of thinking, society had made the decision that stargazing was what mattered now.