Kidderminster harriers into the history books 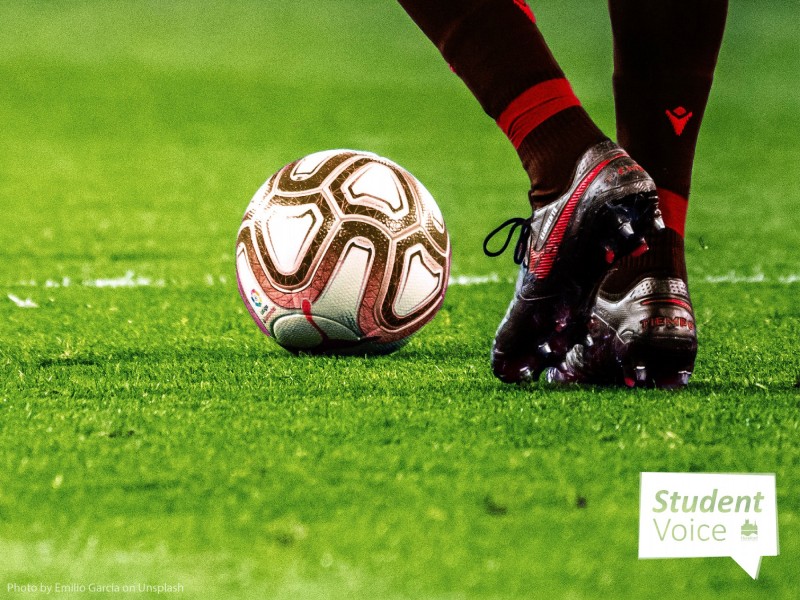 At Aggborough (the stadium of Kidderminster Harriers) just 34 miles away from Hereford Sixth Form College, a magical FA Cup journey has come to an end. However, not before it could bring a whole community together, not before it could create local heroes and memories that fans will one day reminisce and tell their grandchildren about.

The FA Cup is now 151 years old and inextricably linked with English football culture; it is the only competition in the world that involves all teams from every level giving them the opportunity to go to Wembley. This year Kidderminster Harriers FC showed fans from not just football, but all sports what it is we love about this competition and the beauty of supporting the underdog. However, this was not a first for the reds who reached the 5th round of the FA Cup in 1994 beating local rivals Birmingham City 2-1 and narrowly losing to West Ham 1-0. More recently in 2004 they reached the 3rd round losing to Wolves, a team from the Premier League! Then this year, after a season disrupted by Covid, they started their FA cup campaign the same as every other team in the country from grassroots to the Premier League. This year though something felt different for the men in red playing in the 6th tier of English football; their confidence grew as they breezed past opposition, such as Sporting Khalsa, Ware and Bedfont sports. But now the challenge really started as they moved past the qualifications rounds and into the main competition; they would certainly have to step it up a gear. And that is exactly what they did, from the town famous for its once thriving carpet industry, the squad led by their manager Russell Penn competed with teams above them, better financed and expected to win.

The main spotlight first fell on Kidderminster Harriers in the 3rd round when they were drawn against Reading. In an exciting game, with a full capacity stadium (just over 8,000) the Harriers managed to comeback from one nil down to triumph 2-1. This was followed by a pitch invasion making a memorable day for many who watched their local team defeat a Championship side! The occasion was only partially tainted by some violence and aggression towards the travelling fans after the game. Next, the finale waited for the players on the 5th February as they were drawn against Premier League side West Ham in a game that would go down in history. At midday the teams, with thousands watching tv, came together and the whistle was blown. The reds took an early lead overwhelming the perhaps arrogant West Ham players and it was only in the 91st minute that the England international Declan Rice saved West Ham from the jaws of defeat by equalizing. And then in the 121st minute when the whole nation thought the game would go to pens Jarrod Bowen another local lad- born in Leominster- pinched the lead knocking Kidderminster out of the cup in the most heart-breaking way possible, leaving fans in despair.

While this was a huge blow the players and fans will certainly still be proud of this remarkable cup run after winning 6 games and just losing out to a team over 100 places above them in the English football pyramid. In addition, the economic and social impacts of this must not be understated: an impressive £1.3 million was generated for the club and community from broadcasting, prize money and more. This hefty sum will go on to maintain the club and help them grow their academy and push on to League football hopefully. Moreover, an entire community was energised by this footballing journey and brought together. £800,000 was generated just for the local economy and this will truly help the community- showing us the wider impact football can have. This is reinforced by Dr Rob Wilson who commented on the data that it “shows the transformational boost that Emirates FA Cup success can have on a club and community” and those from the area will surely be hoping for a repeat next year.