Starting with the child in the mirror 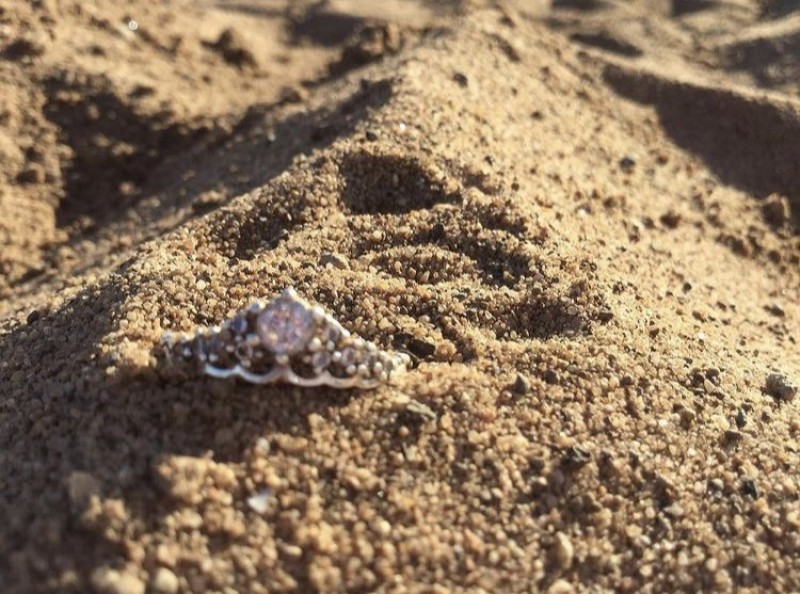 The power of the mind is an incredible thing. There are things our brains can do, parts of our mind that we’ve never understood and potentially parts we will never understand. But the one thing that we do know is that our brains grow and develop just like the rest of the body. If you break a bone as a child, that bone will never develop properly and when that child’s grown up, there will always be that bone that didn’t grow as it should. The mind is just the same, although we can never fully understand it, it’s a part of our body and it can be changed and manipulated as it grows.

Children are extremely impressionable;their brains are still learning. And just as a child learns how to walk and talk, a child also absorbs what it’s told, the opinions that it’s fed. If you enforce opinions on a child, they will grow with the mind.

The things that happen to a child shape their future, shape their character, they shape the rest of that child’s life. Children will all respond to things completely differently. A child may bully others to make themselves feel adequate, a child may avoid others to prevent other people picking on them.  Some children may spend the rest of their lives trying to prove themselves. The rational part of the brain isn't fully developed until approximately 25 years of age. Please read that again - the rational part. Until the rational part of a person’s brain has developed, they will never have had the life experience to fully understand how to respond to denigration. Some children will spend their entire childhoods trying to prove themselves.

A person never gets their childhood back. They shouldn’t have to spend the whole time trying to prove themselves, they shouldn’t have to spend their childhoods hating themselves or things about themselves because that’s what’s been drummed into their head. It’s important to watch everything you say to a child, it’s important to consider what’s happened to a person to make them behave as they do but most importantly, we need to understand that everyone behaves in a certain way for reason.  A government study showed 1 out of 11 children were emotionally abused, leading to things such as criminal behaviour, mental health problems amongst other problems later in life. No two minds are the same and you can never predict how a child will respond to emotional abuse.