Freedom of the self 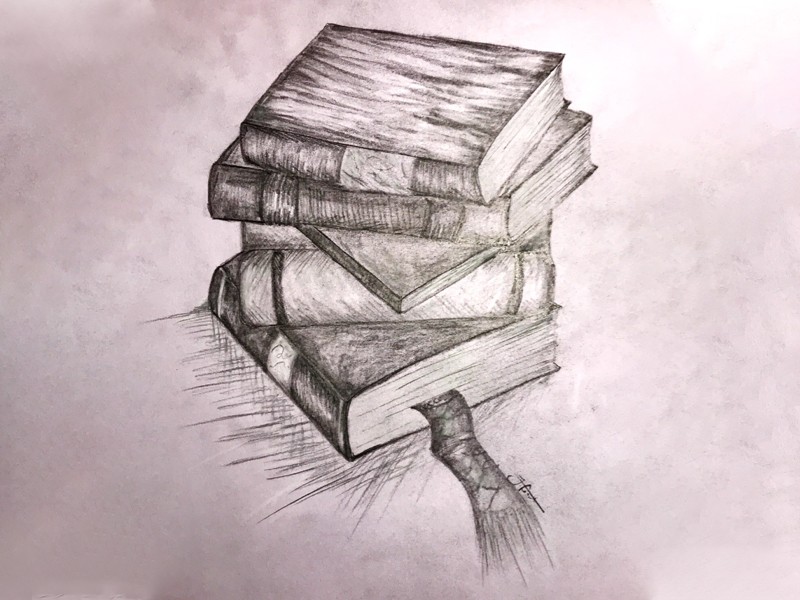 Freedom is a virtue not something one can simply gain. We have gone beyond the simple enslavement of society. Freedom now has a new meaning. A meaning defined as self-imprisonment. We complain about how we are all trapped within society and nobody is allowing us any freedom. However, we don’t realise that freedom is no longer about society’s ruling over the individual, but about how individuals are restricting themselves, telling themselves that society is in the wrong when they themselves aren’t allowing themselves to be free. We waste our time wondering what could be possible if only we were free from society. What if we can change it ourselves? We have become a species that is dependent on what we are told by others and what their opinions are on certain matters, all agreeing that what they say is naturally true. We have lost the art to think for ourselves- instead we find ourselves following ideas which we don’t even fully understand. Yet we carry on, mindlessly obliging to unwritten laws of social standards without questioning them.

The true artist is one who is able to allow themselves to question, to free themselves from the self-imprisonment which most don’t even realise they are conforming to. Many see non-conformists as controversialists. So, it is looked down upon to think differently. They think controversialists are trying to be ‘different’ or are just posing a new idea for the sake of it. Instead of even trying to understand the concept, people usually assume the worst. When I researched what it meant to be controversial, I learned that it is something to be proud of. It is simply defined as ‘giving rise or likely to give rise to controversy or public disagreement’. If that disagreement can lead to an overall more peaceful and free-thinking society, I don’t see why it shouldn’t be a compliment. Also, disagreement is sometimes a positive thing as it is proof that people are open to thinking differently. However, we must also take into consideration that, in order to be controversial, you also have to be considerate to other’s feelings. You could do this by putting reason behind your criticism of something or a new perspective, therefore creating an alternative and not a critical accusation which could offend many people. By giving reason to your new idea, you are therefore not only being more friendly, but you are also giving others the opportunity to adapt to your own idea.

My intention in telling you all this is just to introduce a new wave of positivity into your life. The positivity of the possibility of being more than the person who learned another's views and virtues, never to develop upon those ideas. If we don’t develop an idea, what is the point of its existence in the first place? Take Ernest Hemingway for instance, a truly sad individual at a loss after the First World War, but he still managed to introduce new waves of thought into society within his novels in order to allow the exploration of the mind. He believed in honesty, claiming that a work of fiction only needs to be honest for it to be good and that the plot came second. When I read that, I was overwhelmed with the possibility that this could be so and thought about all the various new ways of thinking which this new way of writing could create within individuals. Nowadays everything seems to be like a vast metaphor and to most people it becomes confusing, meaning fewer and fewer people are able to develop and create.

So, I’m begging you, if time would be so kind as to allow it, not to rush through your day telling yourself you have to get everything on your to-do list done just because it is written there. Think about why it is on that list. Question to see new possibilities and what the benefit might be if you do that task in both the short and long term.  What change for the better will it actually have for you and others to commit to doing those things in your day? Take time out of your day to sit and educate yourself on a topic just because you can. Just remember that you are so lucky to have access to education when so many in this world don’t, and take advantage of it!

As Gertrude Stein once said, “It takes a lot of time to be a genius, you have to sit around so much doing nothing, really doing nothing.” So, seeing as, due to the global disaster we are experiencing, time is being lenient and is giving us the capabilities to do “nothing”, I implore you educate yourself and use that further education as a means to develop your own ideas- ideas which you can then use to replace that “nothing” with your own questions, therefore enabling us to transform ourselves into the genius which we all have the capabilities and freedom to become.