Human Nature and the Consistency of Hope 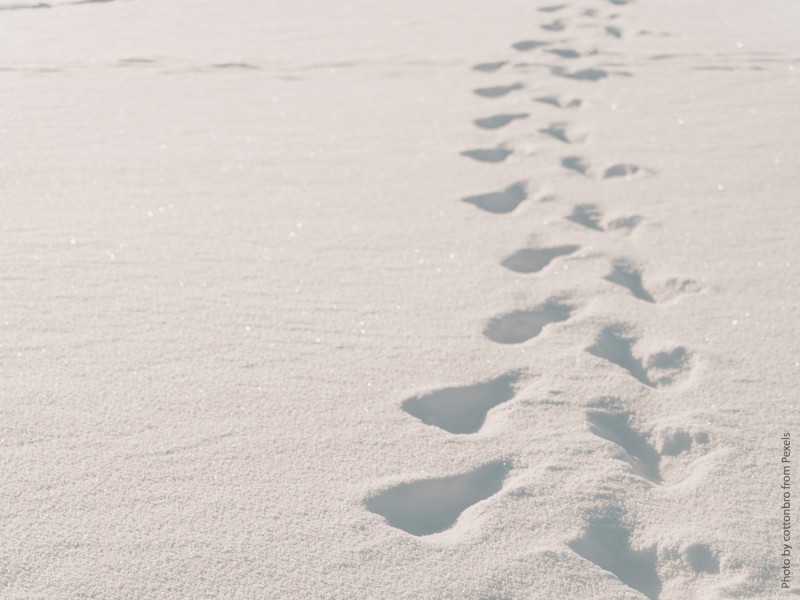 How did the people of history survive? The long, dark winters, the biting cold. The loneliness?

They hummed new tunes, made new work boots, spun new threads for weaving and darning, made new recipes to make the best of their winter food stock. They created newness to distract from the loneliness. Seeing no-one except those in your home and the hunched figures of those trudging back from a day’s work— too cold to chat and too tired to smile— it spread morale thinner on the ground than the snow that sprinkled on the pathways.

But they kept going anyway. The winter seemed long, and never-ending; but spring always came, and you had new boots from a whole winter’s labour, and new work songs to sing, the March chill vibrating in your chest.

It’s easy to give up hope, watching everywhere else recover — all from the government mandated confinements of your bedroom window. It’s easy to lie in bed and let the voices of your classes lull you into numbness. It’s easy. We know that. But giving up now is a disservice to every effort you made over the past year

What I need you to remember is that, in every human being, written somewhere in the long, spiralling helixes of your DNA, lies hope.

It’s in everything we do. In times of old when the winter was long and cruel, we hoped that it would come to an end soon. When we cook dinner, we hope it tastes good, we hope it fills us. When we go to sleep, we hope it is restful. When we put on the joggers we’ve worn for the past two weeks straight —because really, who is going to see them? Who is going to care that our detergent has run out slower than it used to? — we hope that they will be as comfortable as they have been for the last fourteen times that we’ve dragged them from our bedroom floors. It is intrinsic to human nature to have hope. We cling to it, even in the darkest of times.

The last year has been one of the most trying years we, as teenagers, have ever seen. For an entire generation characterised by social connection, isolation has felt like the world stopped turning. It’s easy to look at the months gone by and lose hope for the future, but I want to remind you that, even now, when the government has failed us, when our world shut down for the second time, and when looking at a screen for hours became a chore (because let’s face it, being online is great until its mandatory), that hope still exists.

Look back to March 2020, Italy. The nation sang from their windows, reminding us all that, even when we are isolated, we are not alone. In Spain, an unnamed doctor at Madrid’s Princesa Hospital appealed to people to write letters to those who have been hospitalised with serious cases of coronavirus, asking people to write to patients about their lives, encouraging them to keep fighting. The act of kindness quickly went viral on social media leading to over 30,000 letters being sent to patients.[1]

So much kindness has sprung from the cracks of last year. People came together in ways the world had never seen before, and they’re still doing so, even now, when optimism is as thin on the ground as toilet paper was last march. People are still caring; people are still loving. We are still hoping.

As of the 23rd February 2021, the NHS has successfully administered at least one dose of the COVID-19 vaccination to over 17.9 million people. More than 600,000 of those have received a second dose.[2]

The vulnerable are being protected, slowly, but surely.

We will find solace soon. The bitter winter is almost over.

We just need to keep on hoping.

[2] Numbers from BBC news, based on government data