All the world’s a stage, but where are the actors? 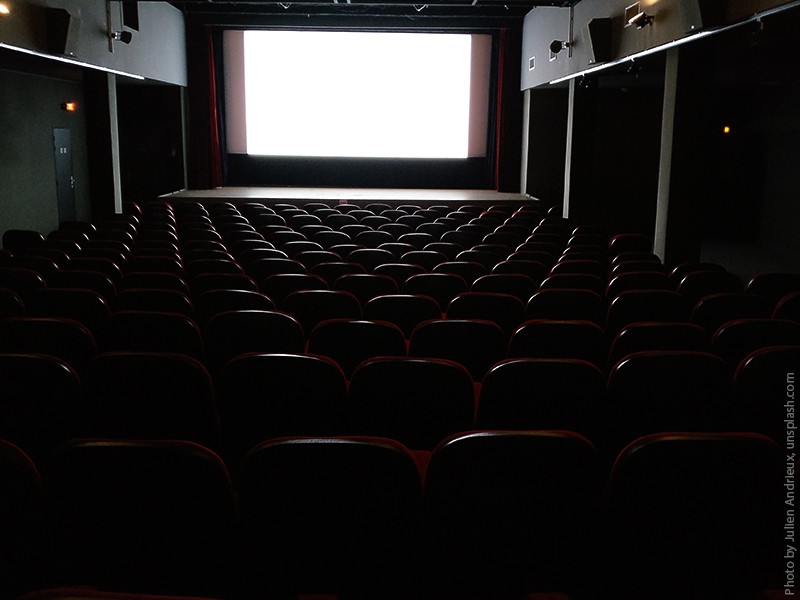 In a society where academic subjects are becoming more popular, the theatrical arts are in decline. Creative subjects such as drama are becoming less popular as they are increasingly discouraged by schools.

At some point in our life, we have all attempted to act, sing or dance, whether in a school production or a performance youth group. However, as an examined subject, drama and performance arts are extremely overlooked. Creative studies are- and generally have been- considered as a basic and throwaway subject. As drama has developed along with the education system, the subject has become notably more difficult and awareness of the struggles of taking it as an academic subject has also decreased.

Secondary education no longer supports drama and other performance related subjects- only subject specific schools seem to support teenagers that are interested in pursuing the arts. Subjects such as maths and science are compulsory and schools strongly encourage students to participate in other more “academic” subjects, leading to a drastic decline in the performance arts and more vocational subjects.

As an industry the performing arts is extremely competitive and at one point was extremely popular. However students in the current generation have been left uninformed about the different aspects of the industry, leading them to believe that acting is the key aspect of drama; most students are unaware of the design elements and roles in theatre. Both the drama industry and the subject itself include many different aspects aside from acting, such as stage management, lighting and design as well as set painting, make up and SFX, costumes etc. Yet students are discouraged from pursuing drama as anything more than a hobby, resulting in fewer people taking up jobs in design roles in the industry.

In a survey from 2012, it was shown that fewer schools are offering drama as a subject: 55% of high schools and 96% of elementary schools in the US are no longer offering drama as an academic subject. In another recent survey involving 18,000 secondary school drama teachers, only 52% had specialist equipment and suitable rooms for the subject, which shows that fewer secondary schools are dedicating money to the success of students in drama during their exams. Maths and English have always been core subjects in the education system and, in 1989, Science became a compulsory subject for students to study up to the age of 16. Although subjects such as Science teach us to recognise how our world works, the knowledge gained from such subjects is not, in itself, enough to help us in our day to day life in the future. In contrast, students studying drama have been scientifically proven to gain in confidence and to acquire important life skills for the future. Common skills in many industries include public speaking, presentation skills, attendance, commitment and punctuality, which are all important factors with rehearsals and other similar aspects of the subject. Drama also helps us to develop our personalities  and identities in our own lives.

So why is there less funding for such a useful and educational subject? Many employers and further education providers love creative studies on an application due mainly to the factors mentioned above. However, fewer schools are encouraging creative subjects as it is not considered “academic” enough. In addition, Drama, in particular, is an extremely difficult and intense subject, which may explain some schools’ reluctance to promote it. Despite the stigma created around it, it teaches us different elements of other subjects, elements from subjects such as Psychology and English to subjects such as History and artistic studies.  Similarly, the presence of drama on an application shows experience with public speaking, team-work and creativity amongst other things. These are valued skills for any applicant to have, so why is our modern day society discouraging such a useful and widely educational subject in the light of negative stigma?