Medieval / Early Modern History focuses on two of the pivotal periods of British and European History.

Units 1 and 3 draw on the rich history of the 15th, 16th and 17th Centuries - the point where the leading realms of late Medieval Europe began to resemble modern nation states. This change arguably took place most dramatically in England under the Lancastrian, Yorkist and Tudor monarchies, springing from the dynastic conflicts between these competing forces that constituted the Wars of the Roses.

Unit 2 looks further back to the Medieval era, examing the motives and impact of the Crusades and the Crusader States. This provides a fascinating insight into modern day Middle Eastern geopolitics.

Unit 3 focuses on the rise and decline of witchcraft during the early modern period and how far it emerged out of the popular culture of the time. We also look closely at the nature of the persecution of witches, notably during the Witchcraze in Europe and North America.

You may choose either a Medieval or an Early Modern topic for your coursework in Unit 4. 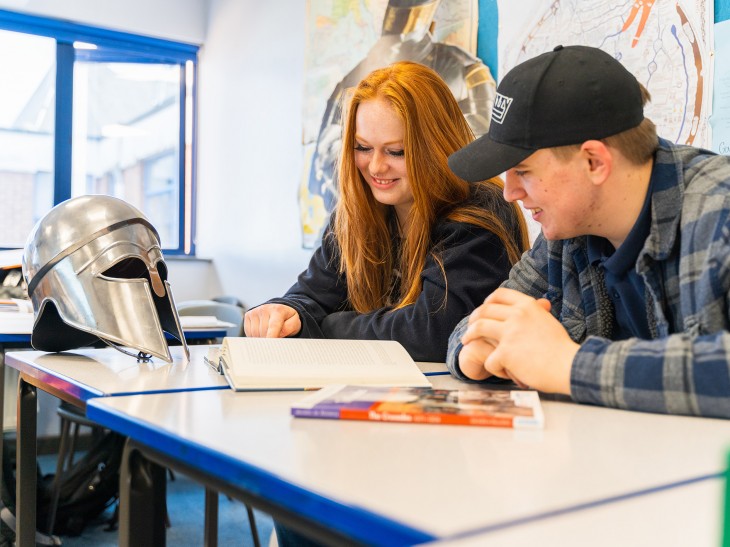 You will learn essential skills such as formulating an argument, problem solving and analysing and evaluating sources of evidence. You will be able to trace themes and trends across the time period.

The exam papers are a mixture of essay based and source based questions. 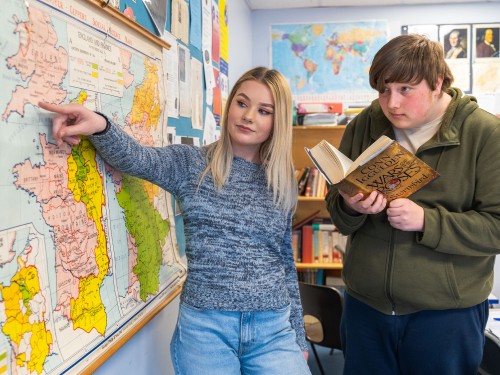 Unit 1: Lancastrians, Yorkists and Henry VII 1445-1509
This is a source and essay-based examination lasting 1 hour 30 minutes, accounting for 25% of the total A Level.

Unit 2: The Crusades and Crusader States 1095-1192
This is an essay-based examination lasting 1 hour, accounting for 15% of the total A Level.

Unit 3: Popular Culture and the Witchcraze of the 16th and 17th Centuries
This is an essay and interpretations-based examination, accounting for 40% of the total A Level.

Unit 4: Coursework Essay
This is a knowledge and source-based coursework essay, accounting for 20% of the total A Level. Topics are likely to be drawn from the content covered in Units 1-3.

In the first year, you will visit battlefield sites and a local castle as part of their topic on the Wars of the Roses.

First and second year students have the opportunity to meet historians at the Hay Festival as part of the "Hay Levels" initiative, which is exclusive to Hereford Sixth Form College students.

Study visits for the second year are currently being reviewed.

History A Level is a valuable qualification for any literacy based or social science course at higher education.
History students often go on to degrees in a wide range of subjects including history, American studies, journalism, politics and law.

There is an increasing demand for historians in the media and entertainment industries.

History GCSE is an advantage but is not essential. If studied you must have achieved at least a Grade 5 or B.

As a minimum you will need: 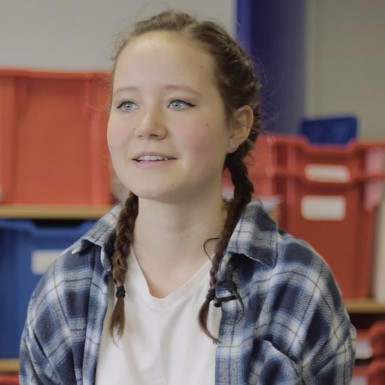