Fed up of politics? Do you like to argue? Whether we like it or not, politics has an effect on all of us. The taxes we pay, the schools and colleges we attend, the NHS, the holding of the Olympics in London in 2012, the decision to have a nuclear deterrent are all the result of political decisions. The study of politics will help you to better understand the processes by which these decisions are made and hopefully make you realise that you matter and can change things.

A change is brought about because ordinary people do extraordinary things.

Politics is the study of how we are governed. You will study how we elect MPs and form governments, the role of the Prime Minister and the Cabinet, how Parliament works, the role and philosophy of the main political parties and the role of judges in civil liberties.

Politics deals with the argument and debate surrounding current issues such as:

These are just a few of the issues studied.

You will also explore the core ideas, doctrines and theories of the main political parties. 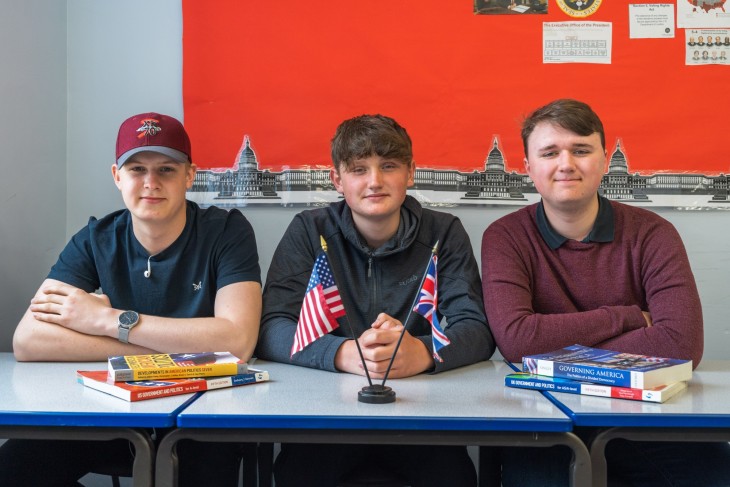 In the second year you will study American politics, again looking at contemporary issues, for example, Trump's first 100 days in office or the debate over gun control. This involves examining how Congress works and the power of the National Rifle Association.

Politics is highly regarded by employers and universities.

Students have gone on to a wide variety of careers including journalism, law, the armed forces, the police, business and media. 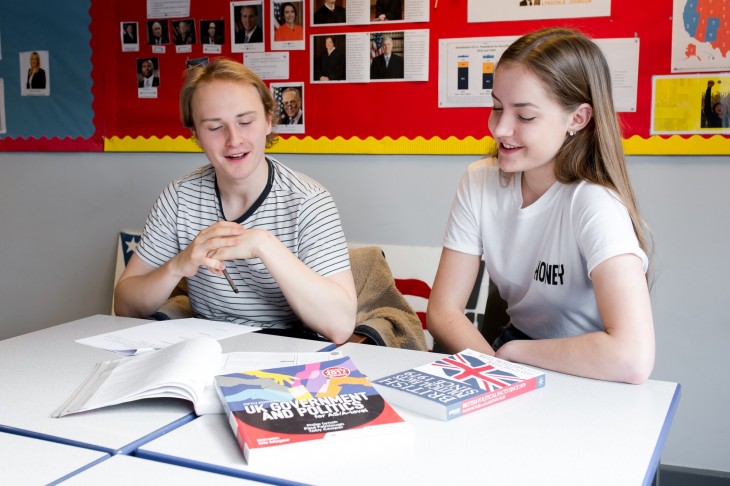 My favourite thing about studying politics is having discussions with people from different political backgrounds in a safe environment.

There are no specified entry requirements.

You will need to: 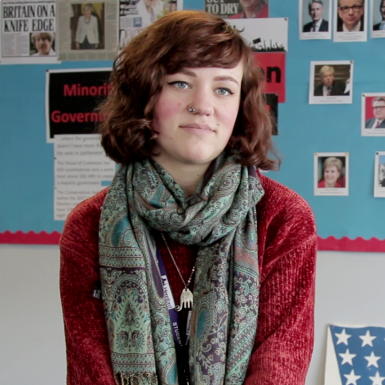