In an increasingly media saturated world, the study of film, in all its forms, still holds an integral place in our culture.

Film is an optical illusion that allows the viewer to be carried off into a fantasy world where our reactions can evoke happiness, fear, shock and sadness. These emotions generated by the movies we watch, often remain strong in our memory. We know it is not real yet we allow ourselves to become lost in the moment. 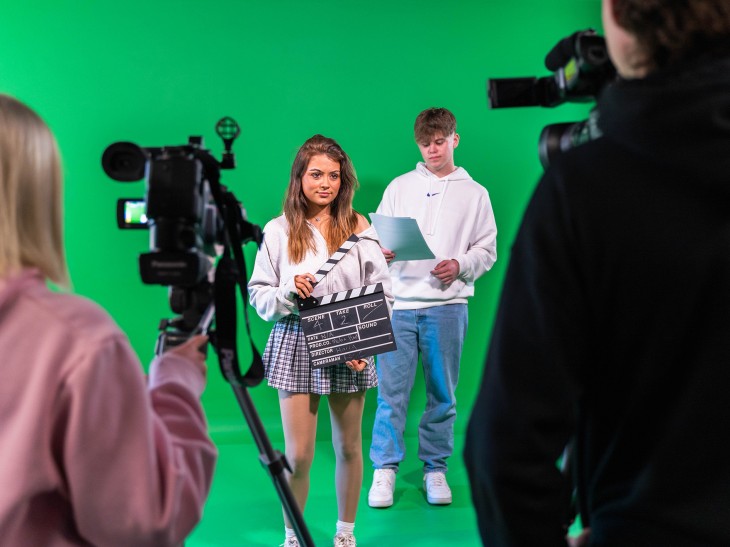 How is it that film manages to have such an effect on us and why do audiences identify with characters so much?

How does the film industry manage to design films which attract certain audiences?

These are just some of the questions that you will uncover in this one year GCSE course.

This course will appeal to anyone who has an interest in films past and present and does not require any previous study of media or film. It involves studying the technical and artistic aspects of films, such as cinematography and editing, and includes films from the teen, comedy and action genres.

For coursework you will write your very own screenplay extract from a genre of your own choice. As well as being an enjoyable subject in its own right, it is also a very useful subject in helping to develop English reading and writing skills.

It is perfect for those who want to understand how the film industry works, to learn how to analyse films and to discover and appreciate how films are created for their target audience. 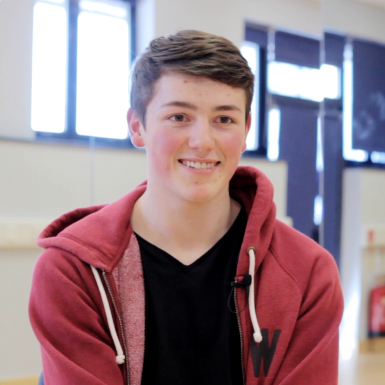