He went on to study Biological Sciences at the University of Oxford graduating with a First Class Degree.

Jack is now coming to the end of Year Two of a PhD at the University of Oxford looking into 'mesophotic' coral reefs.

He has also just submitted a second scientific paper for consideration with the Royal Society but more excitingly a UN report on these reefs was released recently. Jack was joint lead author of the chapter considering threats to the reefs and management options and has received attention from the Huffington Post, IFL Science and the University of Oxford's Science Blog.

Data collection for the projects has seen Jack diving to 100m under the sea which only about 10 Biologists globally can do without a submarine.

You can find out more about Jack's research at the University of Oxford here and via a Facebook page on fieldwork. 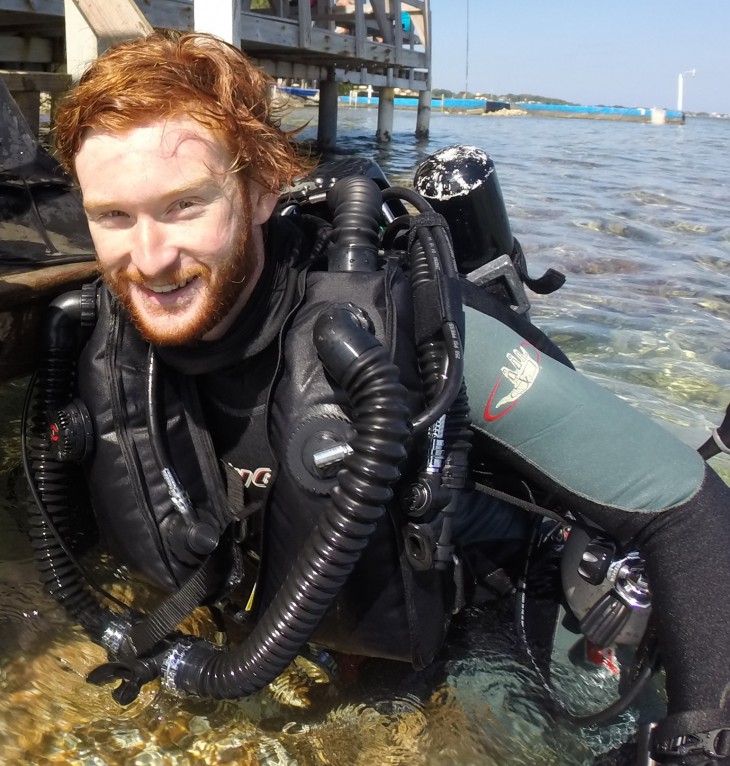