Students Vote Overwhelmingly to Remain in the EU 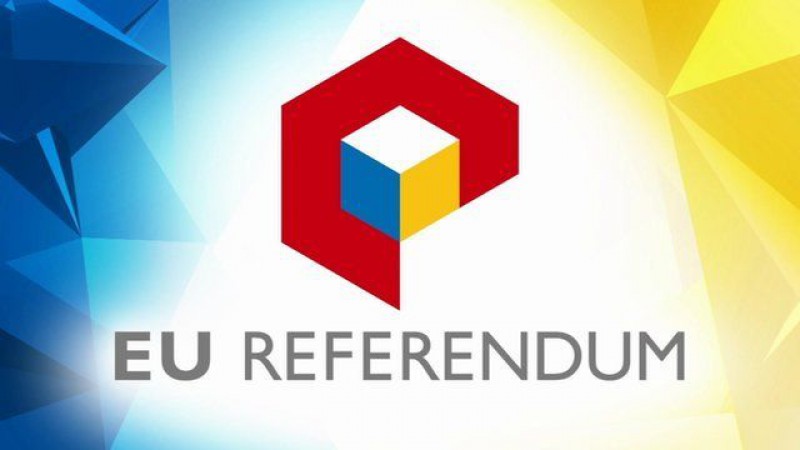 It was a packed event where students on each side presented their respective cases and then faced questions from an audience of over a hundred students.

After a hard fought debate, the College-wide online poll resulted in 77% in favour of remaining to 23% in favour of leaving the EU.

Enrichment Co-ordinator Marco Martinelli said “The enthusiasm and arguments from both sides was a pleasure to see. It was a hard fought debate, but the result reveals a definite positive view of the British membership of the EU amongst young people”.