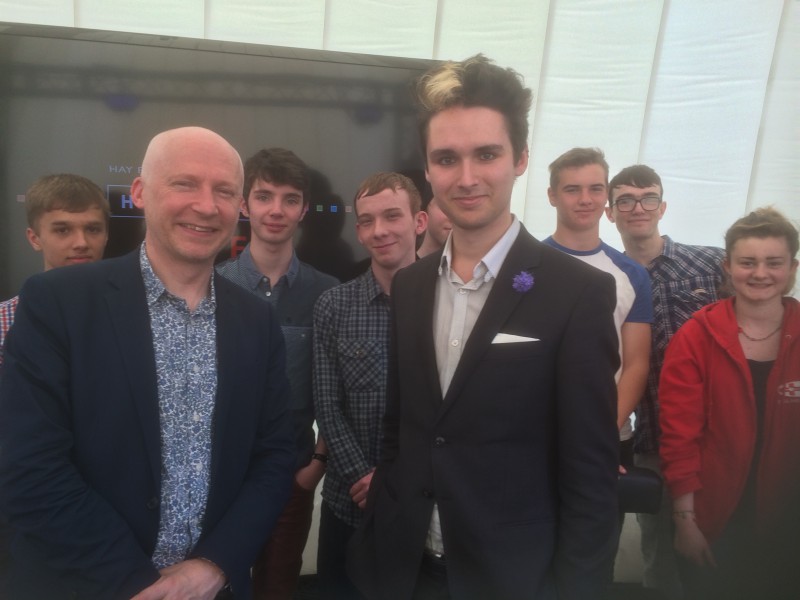 Following the huge success of the Hay Levels project in which academics and authors have made short films on A Level topics, Peter Florence, Festival Director, assembled stellar teams of experts to take part in seminars with Hereford Sixth Form College students which were streamed live from Hay. These can now be viewed on the Hay Levels YouTube Channel.

Ben Miller said,”I was extremely impressed by the questions the Sixth Form College students came up with. It was a really enjoyable session.”

John Mullan added, “I wish I had been as confident and articulate as these students when I was in the sixth form. It was good to engage in a dialogue with Shakespeare scholars of the future.”

Jonathan Godfrey, Principal, said, “It was a fantastic opportunity for our students to be involved in seminars with such distinguished academics who freely gave their time to this collaborative project. We are extremely grateful to Peter Florence for his enthusiasm and ongoing support for the College.” 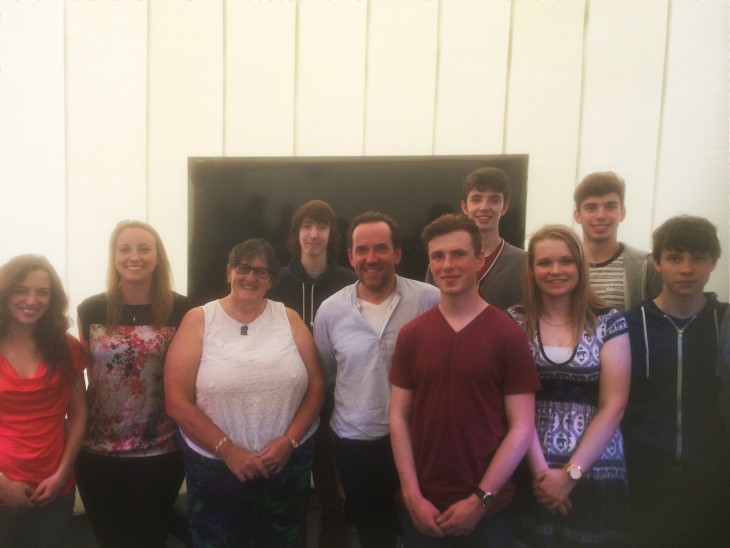