Some of the College’s Sporting Elite Competing Internationally 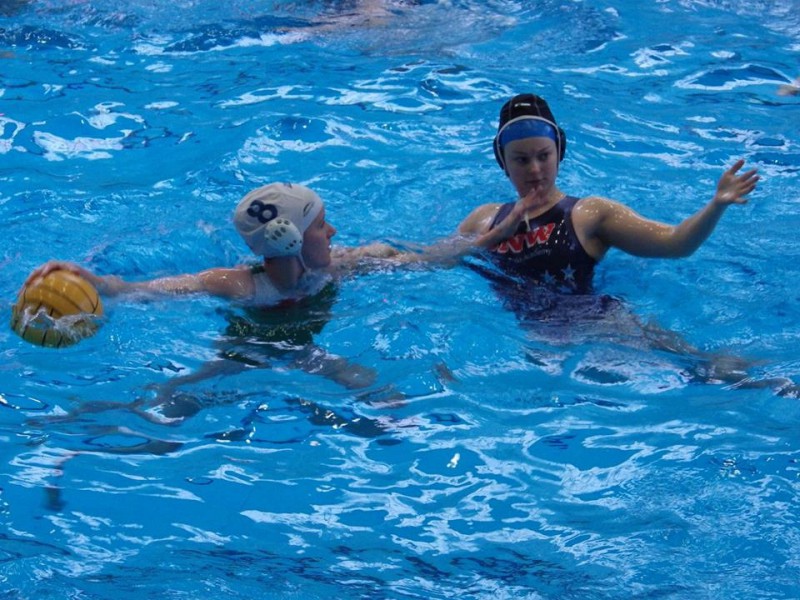 Congratulations to all of our students on the College's Elite Athlete Programme.

Whether Water Polo, Fencing or Brazilian Jiu Jitsu, they have been competing on the International stage and are achieving great success. 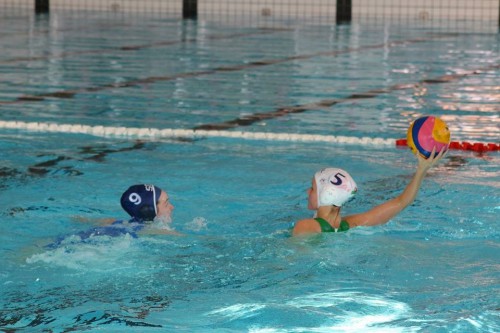 Millie plays Water Polo for Hereford, Cheltenham, Gloucestershire, Worcester and Wales. She is also part of the Regional Training Centre programme and the GB Beacon Programme which are an integral part of the national performance programme for Water Polo.

Millie recently competed in the inter-regional competition for Wales where her team came third in their division, winning two games drawing one and losing two. Millie was also selected as captain for the team for the second time.

Milie has again been selected to compete for Wales in the EU 8 Nations competition being held in Denmark between the 31st March - 1st April. 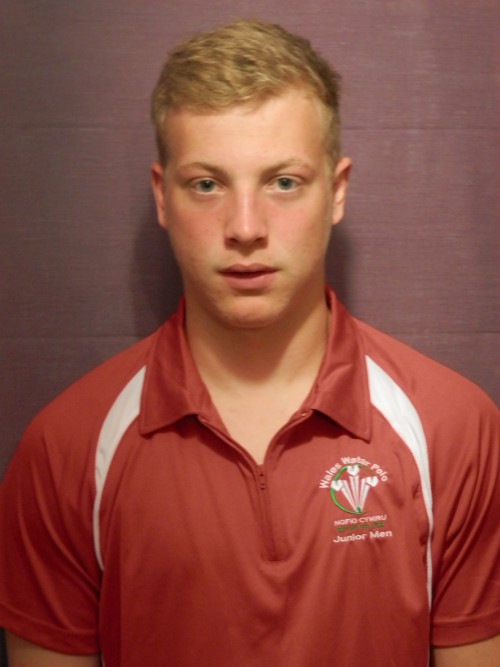 Club: The City of Hereford Club

Over the weekend of the 27th- 28th of February in Manchester Alun was part of the Welsh team which came first in their division of the inter-regional tournament and won promotion to the top tier. This was for the under 18 boys.

On the 23rd of February he flew out with the under 18 Welsh team to Vienna for the EU nations cup.

Following trials Alun was selected for the reserve squad for the senior men’s Welsh team and he has been invited to train with the full senior men’s squad.

Ryan Hill at the BJJ European Championships in 2015

Since becoming a member of the Elite Athlete Programme in September, Ryan has entered many Brazilian Jiu Jitsu competitions. During September he travelled to Cardiff, Oxford and a local competition at Point 4, Hereford.  Ryan took gold at each event.

Ryan says, “My Kickboxing competitions since September have seen me competing in Milton Keynes, Aberdare, Coventry and Pontypool. At these competitions I have competed in semi-contact, light continuous, sub-strike and freeform. Across the competitions I have taken 4 golds, 2 silvers and 2 bronze medals. Later in the year I will be competing in Portugal at the BJJ European Championships and a variety of other events throughout the year.” 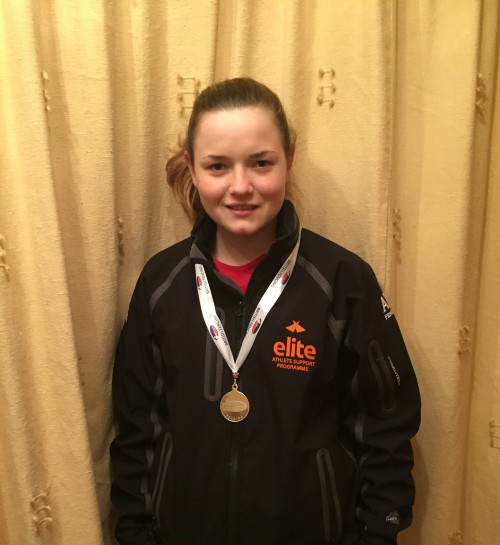 Alix was selected to represent Great Britain at the European Fencing Championships being held in Serbia recently.

She took part in the team event which went out in the 32 round against the home nation, Serbia. 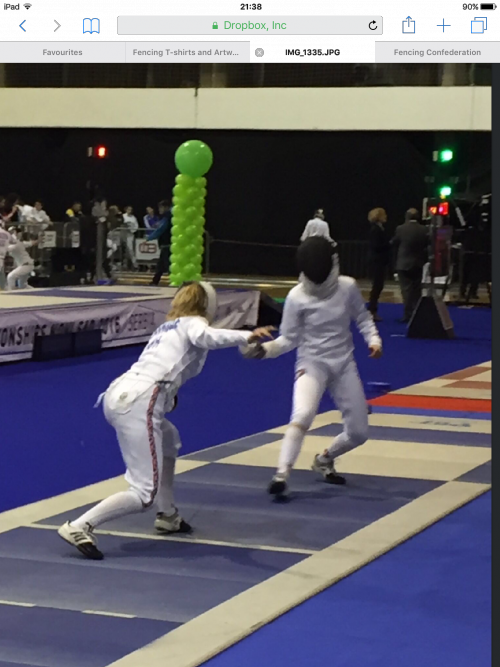 Eliza competing at the European Championships in Novi Sad, Serbia in February 2016

Eliza Woodhouse came 23rd out of 106 at the European Fencing Championships. Eliza was the highest placed Brit and is now ranked number 1 in the GB cadet rankings.

These pictures are from the Eiropean Championships which was held in Novi Sad in Serbia in February.