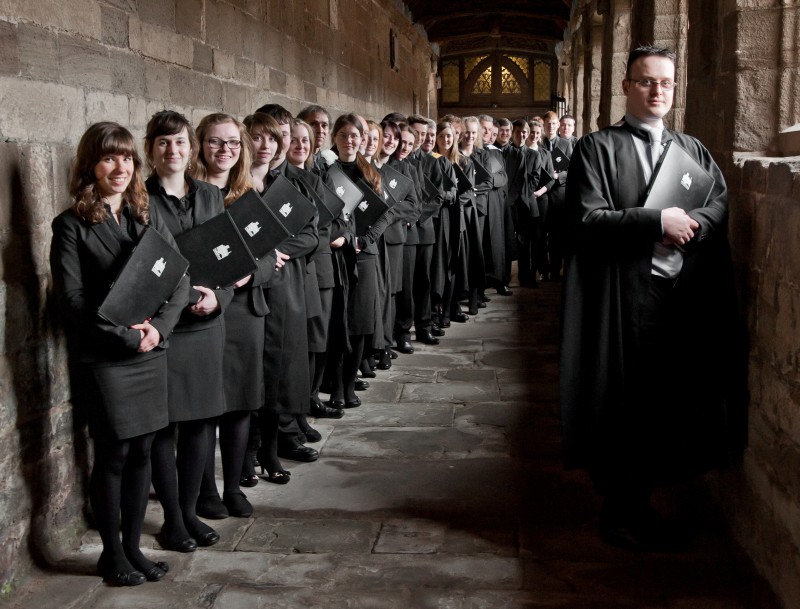 The English Symphony Orchestra and Academia Musica, the Scholars’ Choir of Hereford Sixth Form College will be performing the Mozart Requiem in Hereford Cathedral on Friday, 27th February 2015 and again in St. John’s Smith Square London on Friday, 24th April.

This builds on previous collaborative work with the ESO which resulted in a joint concert with College musicians to launch the Herefordshire Music Fund in which the choir performed a World Premiere – Song of the Millenials by Helena Cavan and the distinguished violinist, Michael Bochmann, played The Lark Ascending with a combined orchestra of College students and professionals.

Principal, Jonathan Godfrey said, “This is a fantastic opportunity for our students to perform with a top professional orchestra and the distinguished conductor, Kenneth Woods, who has worked with many orchestras of international renown including the English Chamber Orchestra, Cincinnati Symphony and the Royal Philharmonic.”

Kenneth Woods said “I had heard of the fantastic standards achieved by Academia Musica under their Director, Aryan Arji from Michael Bochmann, leader of the ESO, and was very impressed by their CDs.  I am delighted to be working with such an outstanding chorus”.

The choral programme at Hereford Sixth Form College is based on the models adopted at Oxford and Cambridge Colleges and is thought to be unique in the maintained sector, providing rigorous choral instruction to students from a wide range of backgrounds. The choir sings weekly evensongs in Hereford and other cathedrals and has recorded the Anglican Church music of John Sheppard for Priory Records. Academia Musica have a wide repertoire including Bach’s B minor Mass and the St John Passion which they have performed in St John’s Smith Square with the Cambridge University Baroque Orchestra.

Aryan Arji, Director of Music of Academia Musica said “Kenneth Woods was described by the Washington Post as a ‘true star’ of the podium. His work on the concert platform and in the recording studio has led to numerous broadcasts on BBC Radio 3 and the Canadian Broadcasting Company.  It is a privilege for our students to be able to work with him”.

Mozart’s Requiem has been shrouded in mystery and rumour since it was first published. Commissioned by an anonymous stranger and completed for performance after Mozart’s death under controversial circumstances, the Requiem is also a work with a complex and intricate connection to Mozart’s musical forbears. ESO Principal Conductor Kenneth Woods takes listeners on a journey of discovery into the origins of Mozart’s last and greatest work, heard here alongside some of the works Mozart turned to for inspiration in the final weeks of his life.

Tickets for the Hereford Cathedral concert are available through the Courtyard Box Office Tel: 01432 340555  and for the St John’s Smith Square concert from their own box office Tel: 0207 222 1061.

I had heard of the fantastic standards achieved by Academia Musica under their Director, Aryan Arji from Michael Bochmann, leader of the ESO, and was very impressed by their CDs. I am delighted to be working with such an outstanding chorus. 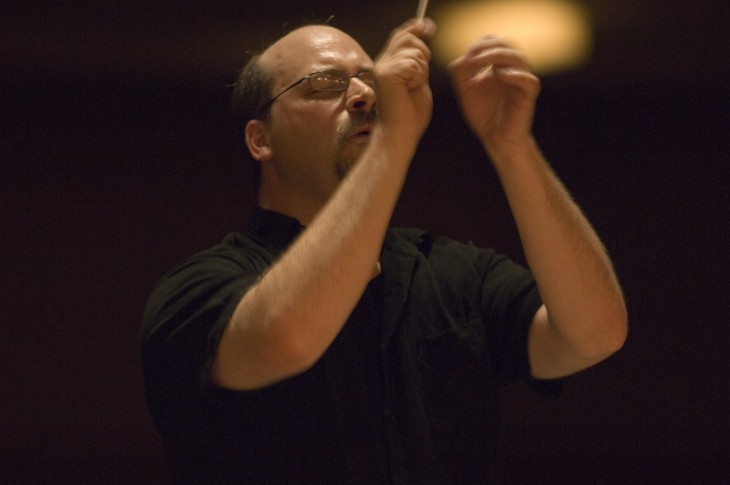