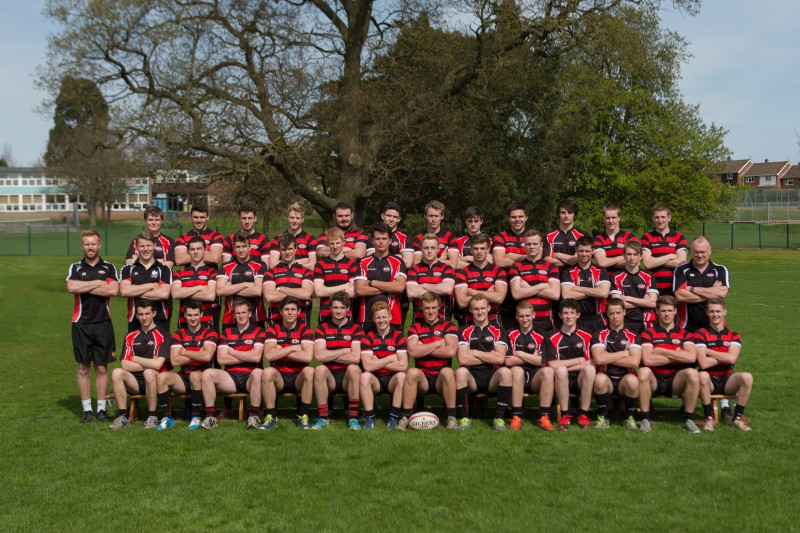 Good Luck to Hereford Sixth Form College’s First XV Rugby team who are through to the regional final (Midlands B) of the NatWest Schools U18 Vase.

Away to Northampton School for Boys, the final is being played on Wednesday, 27th January.

Huge congratulations to our boys for getting this far and we will look forward to following Wednesday’s final via Twitter @HSFCRugby and Facebook/HSFC Rugby Academy.