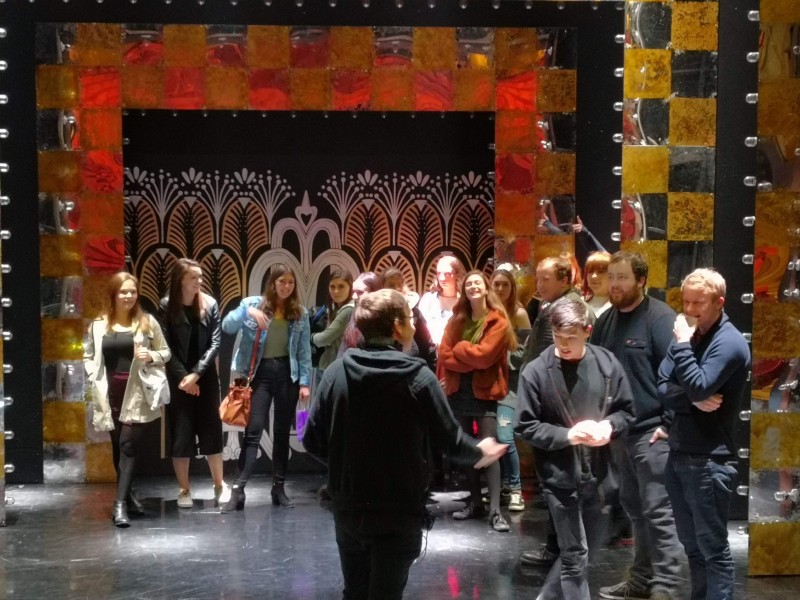 On Friday, 9th March, the Performing Arts Academy (PAA) visited the Royal Central School of Speech and Drama to watch their Musical Theatre graduate show, A Chorus Line, which was followed by a Q&A with the actors and technical crew.

The production was truly fantastic and a clear showcase of talent. The PAA students were then given a backstage tour of the production, allowing another opportunity to ask questions and learn more about what the School has to offer.

Students were enthused by the experience and it really helped to inspire them as they prepare for next year’s auditions.