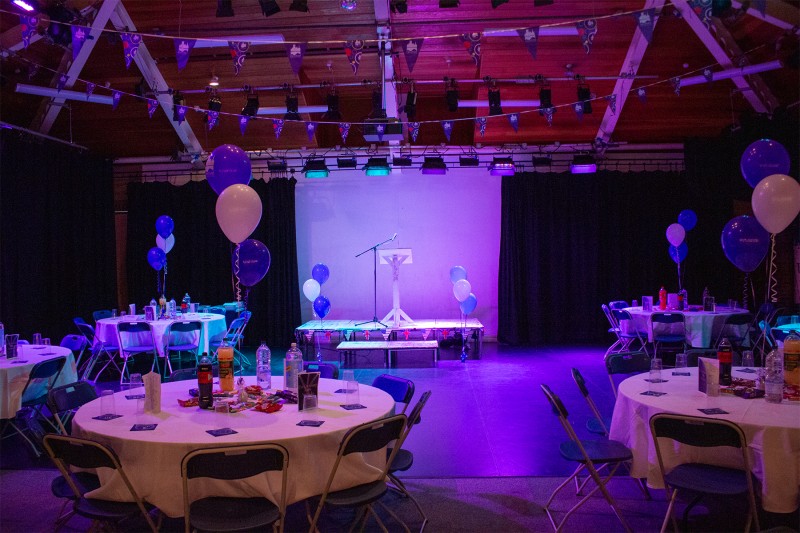 This year’s Performing Arts Awards were held on Friday, 17th June, giving Drama, Musical Theatre and Dance students the opportunity to celebrate the end of another fantastic year of performance.

Once again, it has been a busy year for the Performing Arts departments, with three Upstage productions; practical examinations for both first and second year A Level Drama and Theatre Studies students; two evenings of BTEC Dance and Musical Theatre Group performances, along with practical assessments throughout the year; multiple A Level Music and Music Academy performances; and two new productions from our brilliant Upstage team coming in July

The Awards give students and staff the opportunity to reflect on all the hard work and fantastic achievements throughout the year.

Student Choice for Reliability
Paula B

Special Award for Determination
Paula B

Most Original Concept
Another One Bites the Dust

Congratulations to you all!