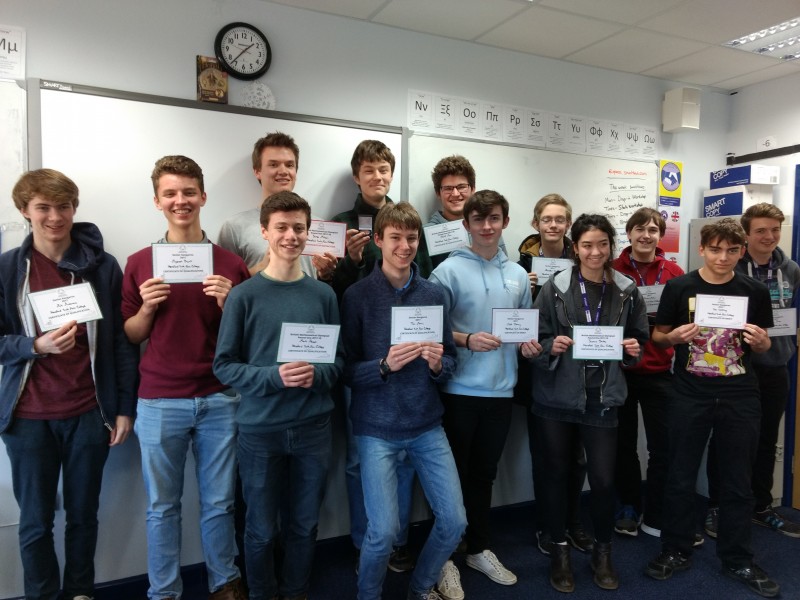 Eleven students from Hereford Sixth Form College qualified for this second round, and two students achieved the Merit award. 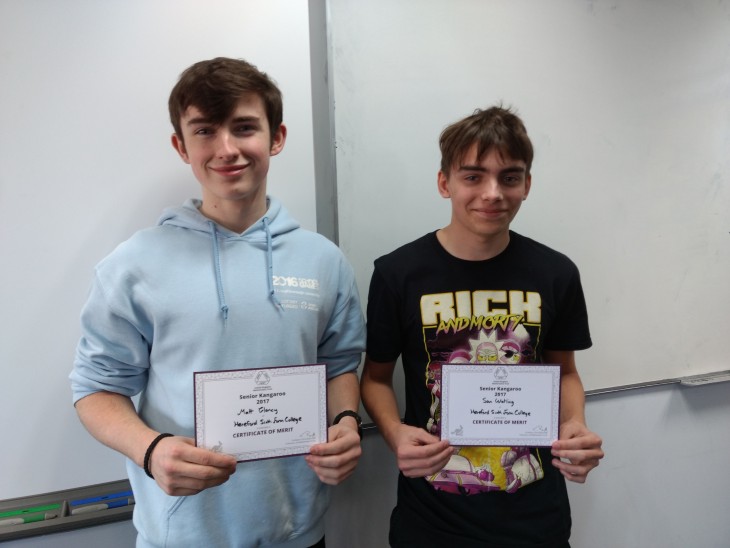 This year, we had one student who entered in for this competition, and she achieved the Distinction!

The British Mathematical Olympiad is a gruelling test of mathematical ability and endurance. The top 1,000 scorers in November’s Senior Maths Challenge are invited to sit this prestigious exam, and those who perform in the top 25% gain the Distinction award, with the top 100 candidates receiving a medal.

This year we had six amazing students qualify, two students achieving the Distinction, and one highly talented mathematician achieved a Bronze medal, placing them in the top 100! 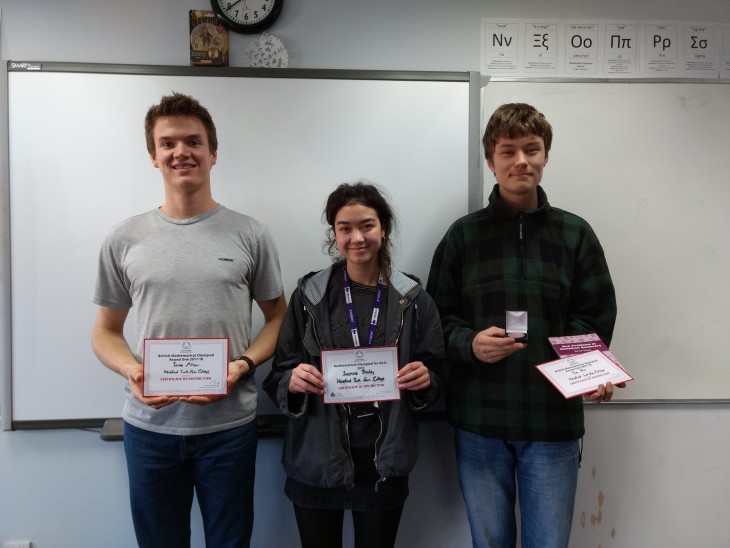 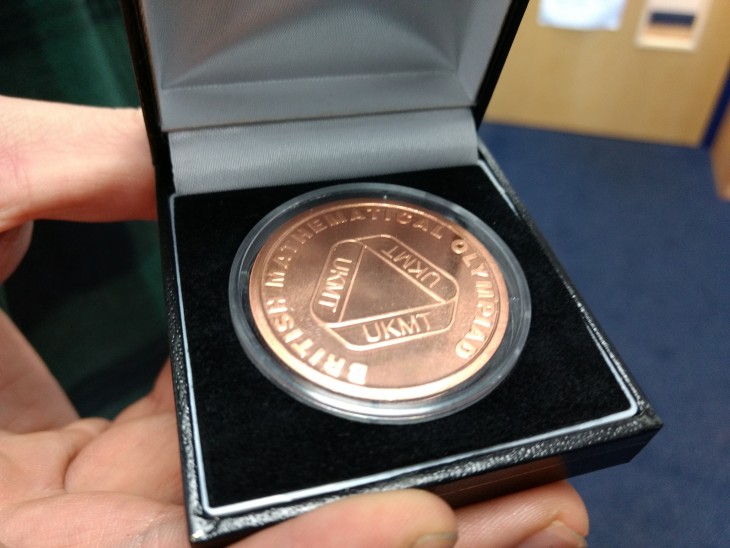 A prize achieved by so few…