Landslide Victory for Labour in the Student Mock Election 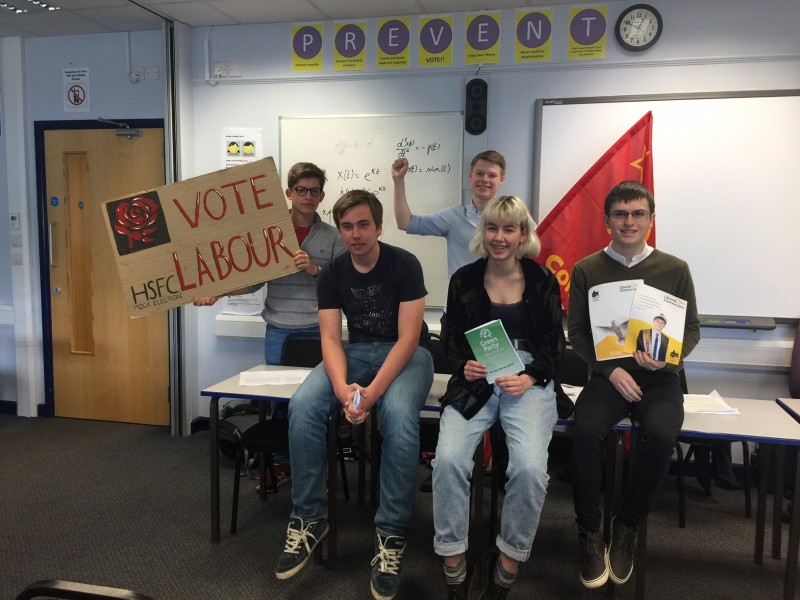 A month of election fever amongst students came to a climax at the end of term when the final hustings were held.

Space was at a premium, as students gathered to hear the final speeches and Q&A session. The big questions on the National Health Service, Education and BREXIT were given to each of the candidates.

Voting took place over the next few days as students voted electronically on the College's Virtual Learning Environment.

The results were as follows:

The enthusiasm and commitment of students has been impressive and I look forward to continuing this tradition next year.

If you are eligible to vote in the General Election on 8th June, you can register here.