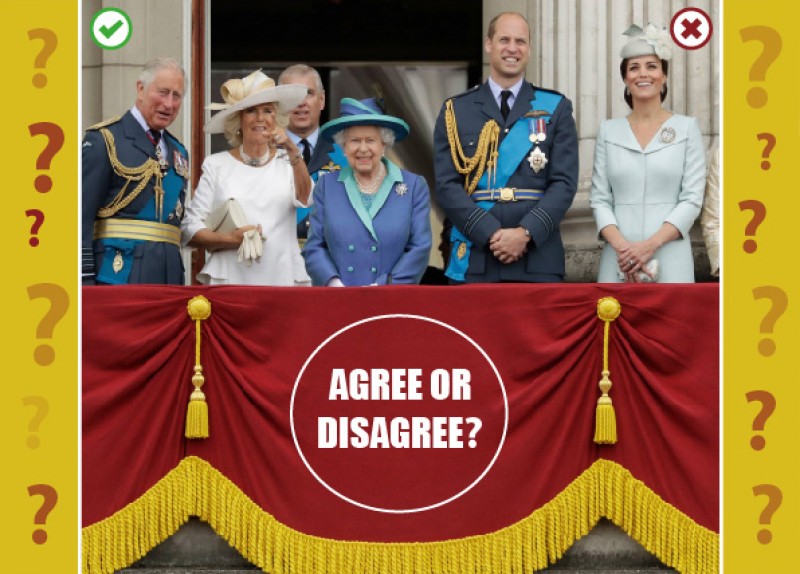 The event ended with Paul Morris (Teacher of Ambition at Worcester Sixth Form College) awarding “prizes” to the speakers: the Politician Award for highly informed thinking and strong responses to questions went to Martin; the Aristotle Award for outstanding manipulation of the audience’s emotions went to Lucy; the Ulysses Award for superb skills in rhetoric and cunning subversion of the other team’s arguments went to James; and finally the Prawn Cocktail Crisp Award for brilliant use of satirical humour, sharp comebacks and inventive use of the afore-mentioned savoury snack as a metaphor went to Harry.

Congratulations and thanks to all involved, including a lively and responsive audience.  It is hoped that this will be the first of many such events.