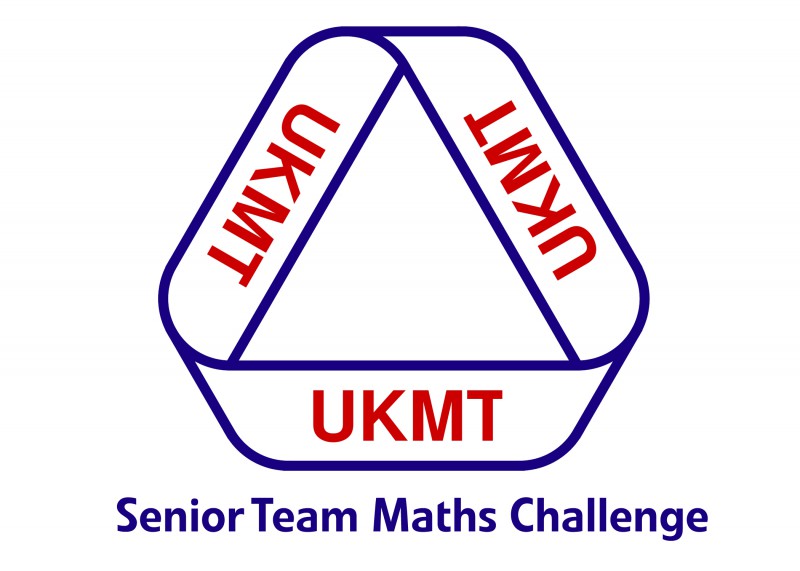 With teams from Gloucestershire, Herefordshire, Shropshire and Worcestershire, this year’s regional final of the competition was held at Malvern College and a team of four of the College’s finest mathematicians – Iona Allan, Dominic Fawcett, Abbie Giles and Sam Johnson - was sent to represent the College.

There were 13 teams competing in all, from a range of state and independent schools.

After three rounds of questions and some tense competition, the results were in. Hereford Sixth Form College achieved fourth place – a huge achievement as this is the highest placing in the College’s history of participating in the competition.

Well done to the team – we’re very proud of you.