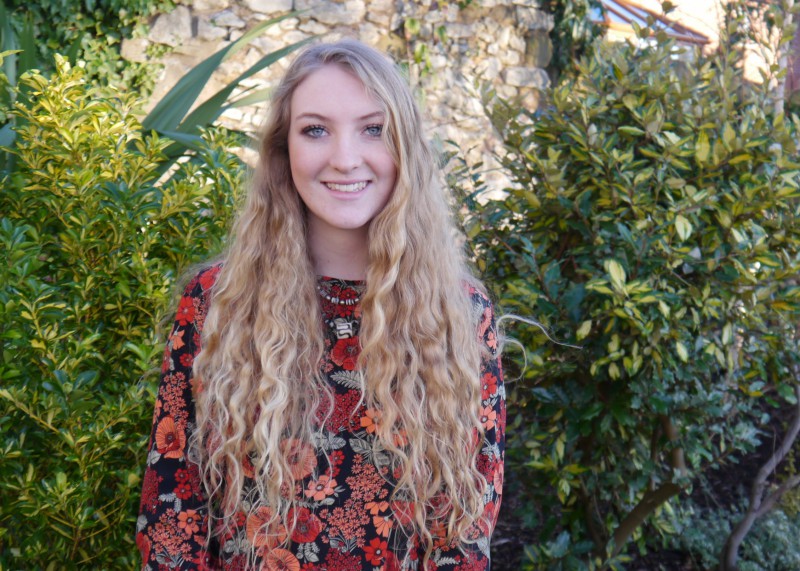 Any Courtenay, winner of the Herefordshire Trust Volunteer Award

Anya first volunteered for WildPlay in 2013 during a work experience week. John Clark, the Herefordshire Wildlife Trust Development Officer, said, “Anya stood out among her peers as being a very bright, hardworking young lady. During 2014 she continued to volunteer for WildPlay when she was able, helping out at play sessions and family events. Anya then contacted WildPlay just over a year ago and asked if she could volunteer with us on a weekly basis for a year as part of her Duke of Edinburgh’s Gold Award. She has been a great asset to our team, always arriving with a smile and getting on with the task in hand. She works efficiently and we can trust the work she does to be to a high standard. You’ll go far Anya!”

Awards will be presented at the Lower House Farm Wassail event in Hereford being held on Friday, 15th January.