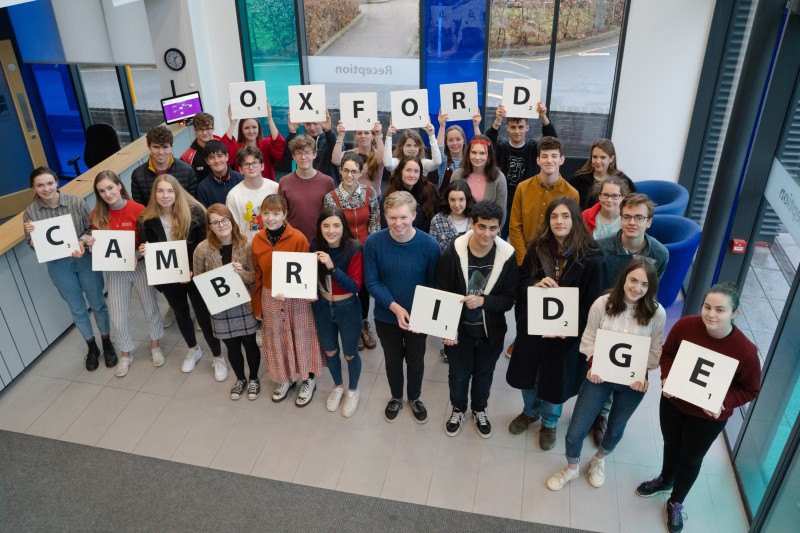 Hereford Sixth Form College students have had the highest ever rate of success in their applications to Oxford and Cambridge universities. 31 students, 42% of those who applied, received offers, compared with the national average where fewer than 20% of those who apply get offers. This is amongst the highest figures in the country for either state or independent schools. For a small rural county this is a phenomenal achievement.

Stephanie DuToit, who has been offered a place at St Hugh’s College, University of Oxford, to study Psychology, said; “Hereford Sixth Form College has provided me with so much support and has helped me gain both the academic knowledge and confidence to get this far. The Reach programme has helped push me further academically.”

The sciences have been a particular success. Three students have been offered places to study Chemistry at Oxford, and three to study Natural Sciences at Cambridge, which demonstrates the calibre of the College’s able students and the quality of the STEM subjects. Elite athlete, Harriet Castle, had her Oxford interview for Japanese whilst in Venice competing in Karate for Wales! Students have been offered places on a variety of courses such as Maths, PPE, Classics, English, Modern Languages and two for Medicine: one Oxford, one Cambridge. One student has gained a place on the ‘Opportunity Oxford’ scheme that supports students from under represented backgrounds. This is a unique opportunity for one of the College’s brightest students.

Students who are considering applying for Oxbridge have access to the College’s flagship programme ‘Reach’, which creates a community of the most able. These weekly sessions support 200 of the most academic students with excellent teaching and guidance. With this bespoke support, Hereford Sixth Form students are able to maximise their potential and pilot their own futures, whether that may be at universities or degree apprenticeships.

Hereford Sixth Form College is also the regional hub for Cambridge’s HE+ programme, working with partner state schools in Herefordshire and beyond, providing masterclass sessions to stimulate academic interest beyond the confines of A Level study.

Dr Mark King, from Christ’s College in Cambridge, says, “Hereford Sixth Form College has an excellent support system in place for students who want to apply to selective universities.  The Reach and HE+ Programmes, which the University of Cambridge supports, are helping more students to make competitive applications to top universities and to achieve their full academic potential.”

Hereford Sixth Form College students excelled in their admissions tests and challenging interviews, showing the academic curiosity and independent learning skills so valued by these universities. The College’s close links with Christ’s College, Cambridge, and Lady Margaret Hall, Oxford, provide regular support for students. Students also have opportunities to apply for learning opportunities only open to the maintained sector, such as UNIQ, Villiers Park, and the Sutton Trust summer schools. With access to personal statement workshops, practice interviews, and application support, students feel more confident in their ability.

Peter Cooper, Principal of Hereford Sixth Form College, is extremely proud of the students’ record breaking success; “I want to congratulate all the students, the wonderful staff who teach them and our brilliant Reach team for their fantastic efforts. It gives me great pride that Hereford and its surrounding areas punch so far above their weight at a national level. Most public schools will be envious of what our College community has achieved”. 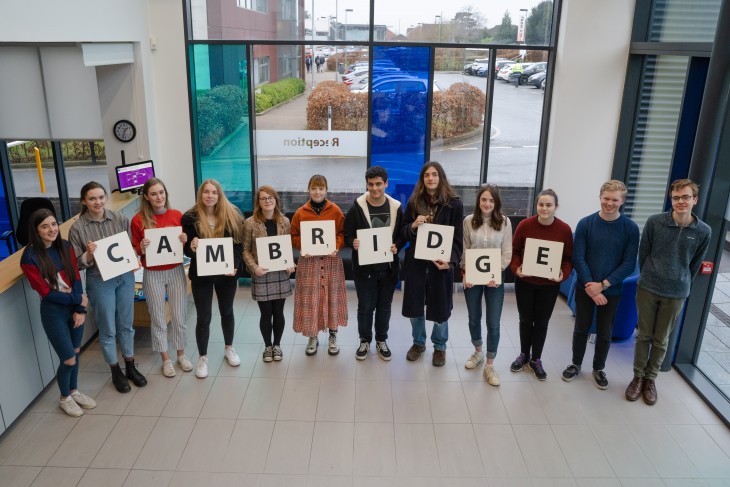 The following students have been offered places at the University of Cambridge: 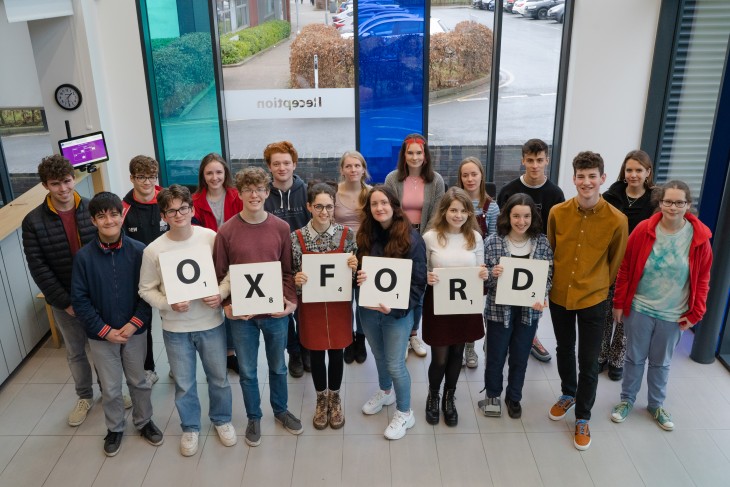 The following students have been offered places at the University of Oxford: