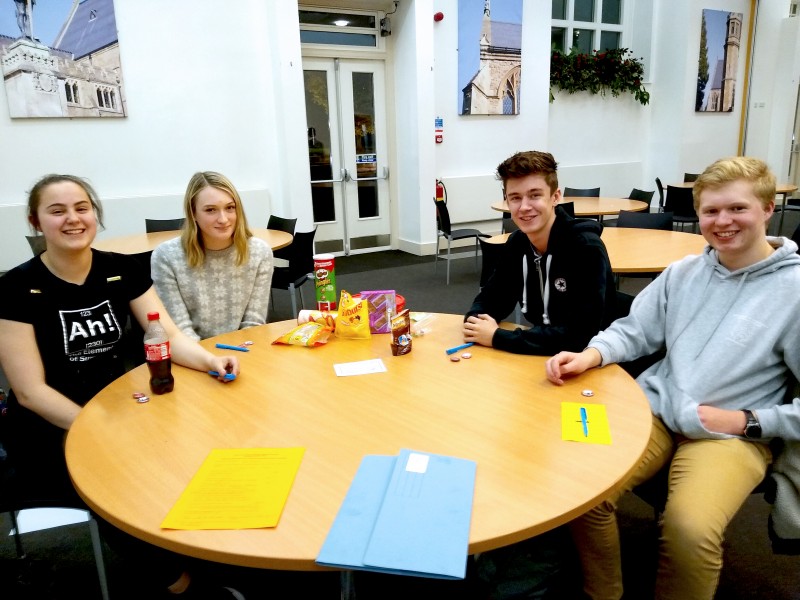 Dr Ali Everett, Mathematics Tutor said, “I am very proud of how the team did.  We were burdened with transport issues due to adverse weather on the way there and the competition was tough. However, the team enjoyed themselves and gained good experience with difficult mathematical problems.”