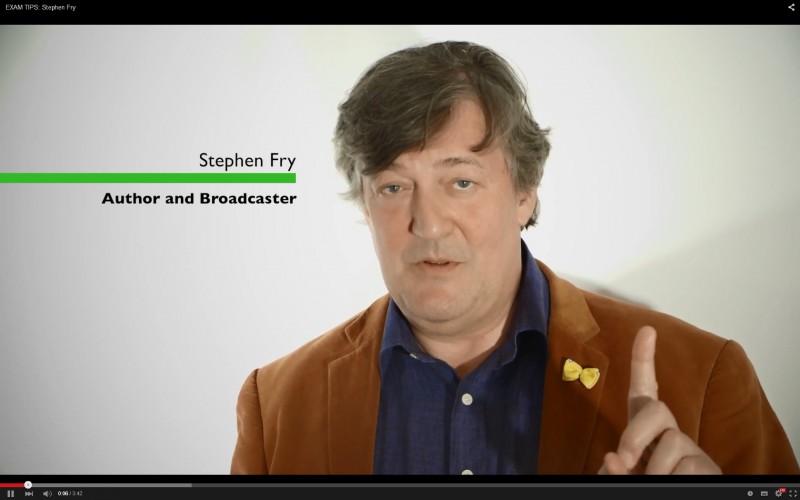 A new set of Hay Levels on YouTube have been launched worldwide. Becky Shaw of the Hay Festival said “Hay Levels are 3 minute short films made for curious students. Staff and students at our fantastic local Hereford Sixth Form College advised on content and suggested difficult concepts which it would be most useful to include and inspiring university lecturers were invited to cover these in their talks.’’

Grouped into Humanities, Social Science and Science, it is possible to search under subject headings for free advice from world experts. The films were recently described by Cambridge University  as “a fantastic resource involving Hereford Sixth Form College.’’

Jonathan Godfrey, Principal of Hereford Sixth Form College said “It is an amazing project and previous short films such as Sarah Churchwell on the Great Gatsby or Marcus du Sautoy on Logarithms are incredibly popular. The new set of films includes Germaine Greer on Romeo and Juliet, Cedric Villani on Differential Equations and Caroline Lucas on Proportional Representation. Yet again, Peter Florence of the Hay Festival has been able to recruit world famous academics to give their time freely to inspire sixth form students.”