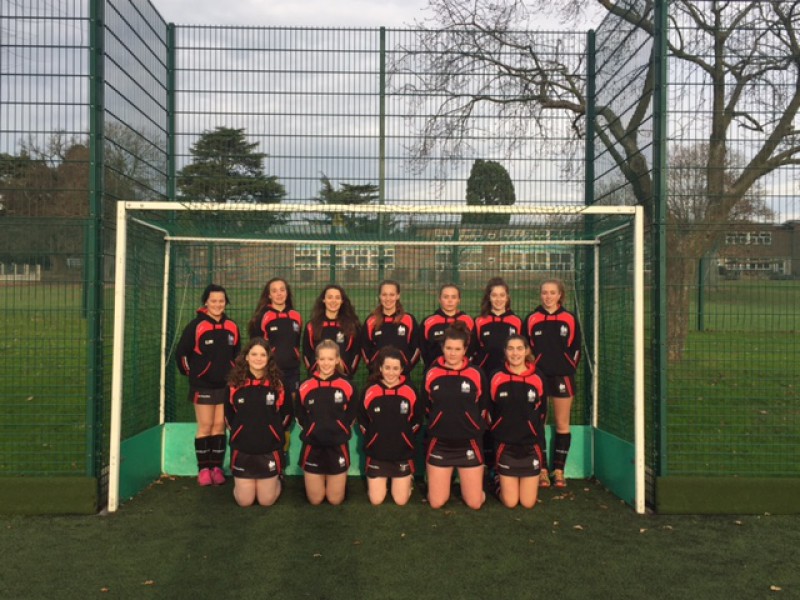 The College Hockey Team attended the regional tournament in Lilleshall and came out triumphant.

The girls drew with Hartpury College (0-0) and then went on to beat both Shrewsbury Sixth Form College (4-0) and King Edward VI College, Stourbridge (3-1).

The girls will go on to represent the West Midlands next April at the AoC Sport National Championships in Nottingham.

Congratulations to all of the girls involved.