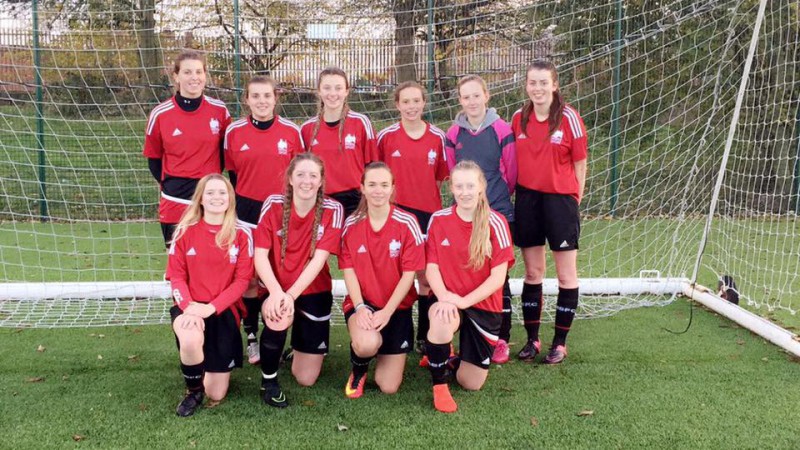 Improving on last year’s knockout in the semi-finals, this year the Girls' Football Academy made it to the final of the AoC Sport West Midlands Regional Football Tournament.

The girls played superbly throughout the competition and defensively the girls were solid.

Player of the tournament went to Lucy Finch.