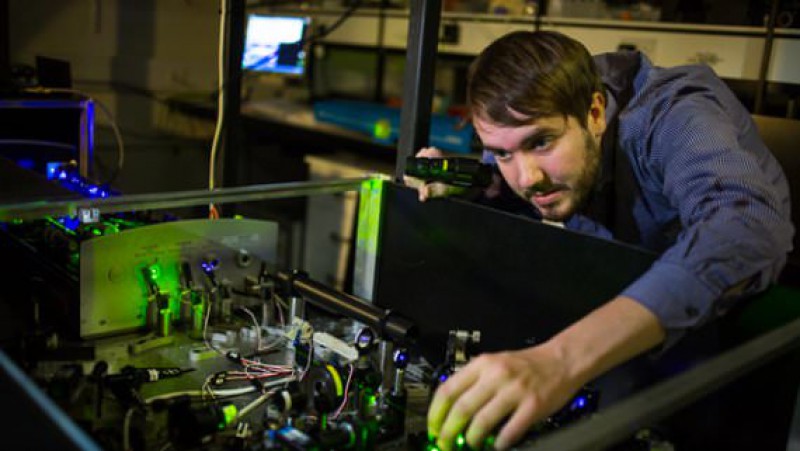 Congratulations to Dr Oliver Castell who is to be awarded the President's Medal of the Society for Experimental Biology. Oliver's award is in the cell biology section.

The President's Medal prize is awarded annually to early career scientists of outstanding merit, after independent nomination. The criteria include that the awardee has "demonstrated those qualities which make them respected by their peers and regarded as a creative and novel thinker". This prestigious award is high recognition of Oliver's work and will be presented at the Society's annual congress in Brighton on 4 - 7 July 2016.

There is one award per section of the SEB (Animal, Cell, Plant, SEB+ Education).  View the winners of the 2016 SEB President's Medal awards.