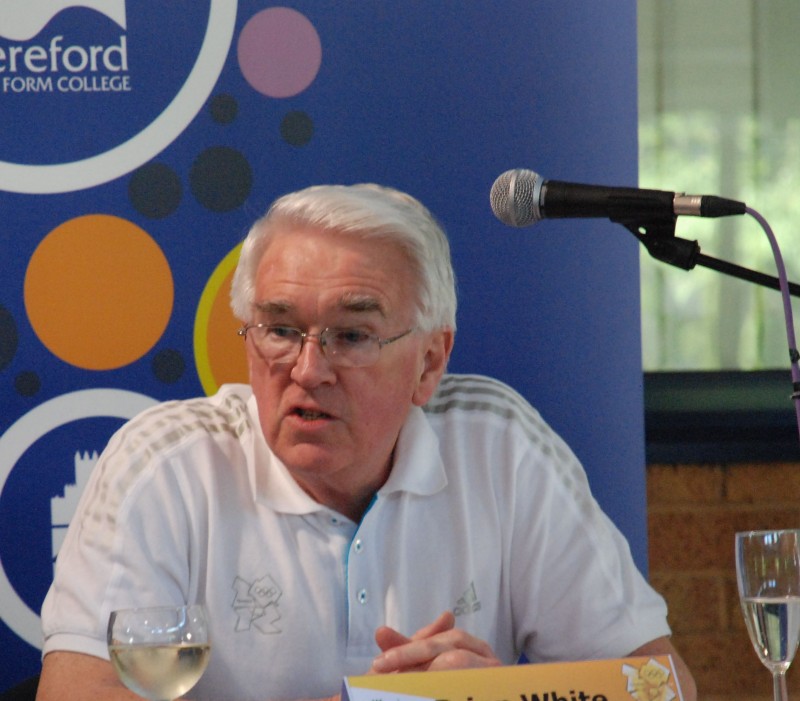 Congratulations to former Head of PE, Bryan White, who has received the British Empire Medal (BEM) in the Queen’s New Year’s Honours 2018.

The British Empire Medal is awarded to Bryan in recognition of his dedication and hard work in the provision and promotion of sport in the local community.

The British Empire Medal adds to Bryan’s growing list of accolades, including being chosen as a Torch Bearer during the Olympic Relay in May 2012 and being awarded the Queen’s Diamond Day Award, alongside his wife, Pamela (who also taught in the College’s Music Department), in July 2012. This was awarded during the Queen’s visit to Hereford that year. 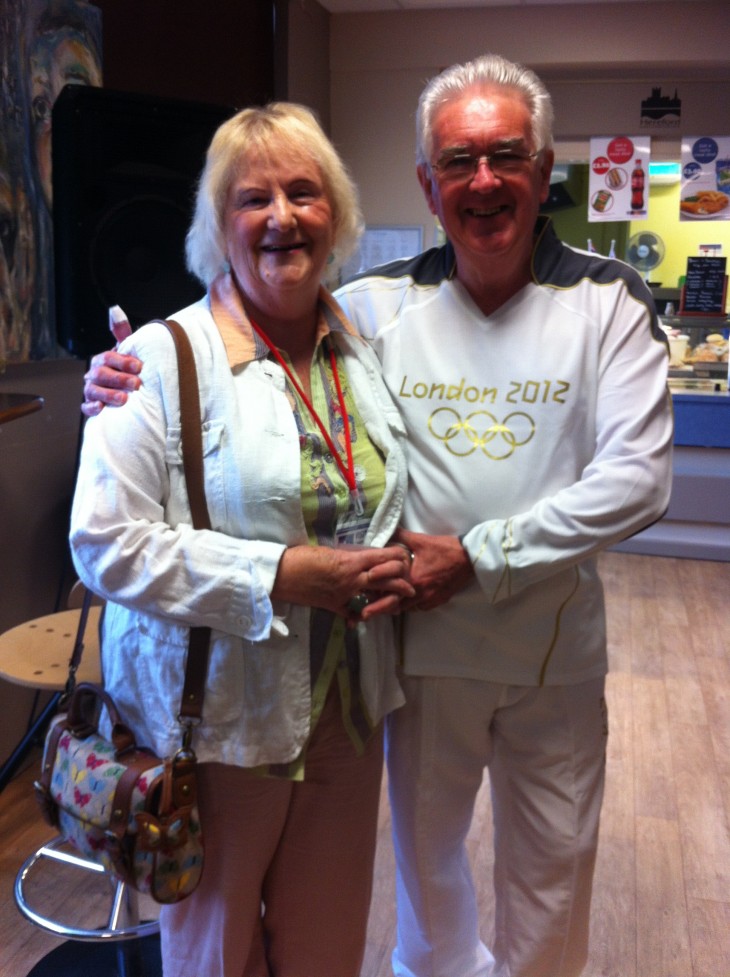 Bryan, Olympic Torchbearer, along with wife Pamela at the College in May 2012 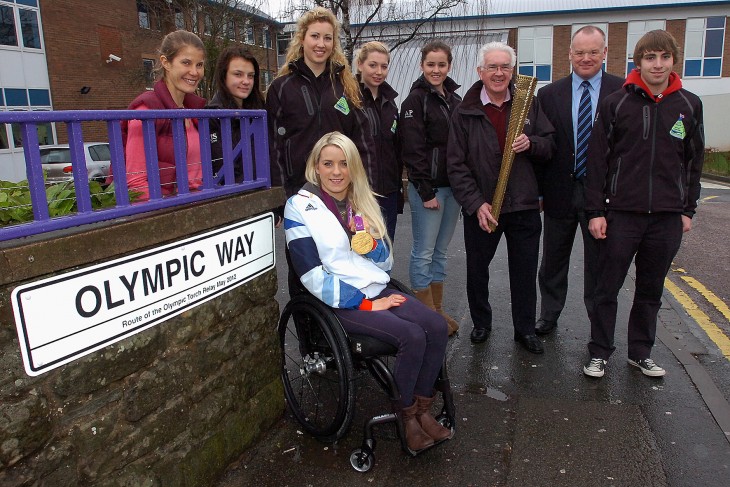