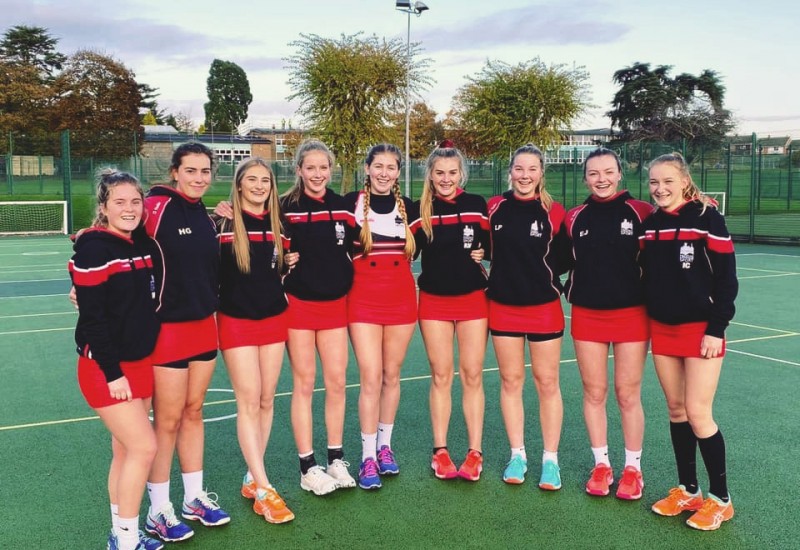 The Hereford Sixth Form College Netball team are currently preparing for the West Midlands schools tournament after successfully qualifying as county champions back in November.

With an exceptional all round squad performance the team were undefeated in their journey to victory, beating Hereford Cathedral School (16-7), John Masefield (7-4) and Lucton School (13-3).

The team has been working hard in training to face the best schools and colleges in the region and have the potential to progress to the National stage of tournament.

Captain Emily Jukes says “I am extremely proud of the team and cannot wait to go up against regions best squads”.

This isn’t the only success the team have had this season as the girls made it to the semi-finals of the AOC Sport Regional tournament in November unfortunately missing out on a place in the final by just 1 goal to a strong Solihull team and are currently sitting 2nd in West Midlands league one only losing one match so far this season.

The girls will continue to train hard this next week in preparation for the tournament which is taking place at Bromsgrove School on January 26th.

Academy manager Jade Finney is excited for the challenge next weekend and believes the team has the strength and depth to perform well and improve on last year’s results.