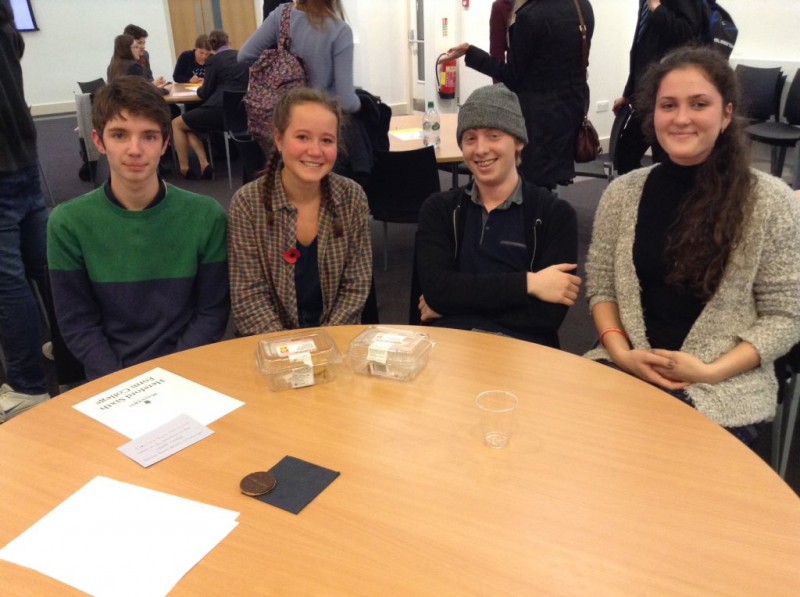 Congratulations to the Hereford Sixth Form College team who came an impressive sixth out of 12 teams.