College Results are Outstanding Once Again 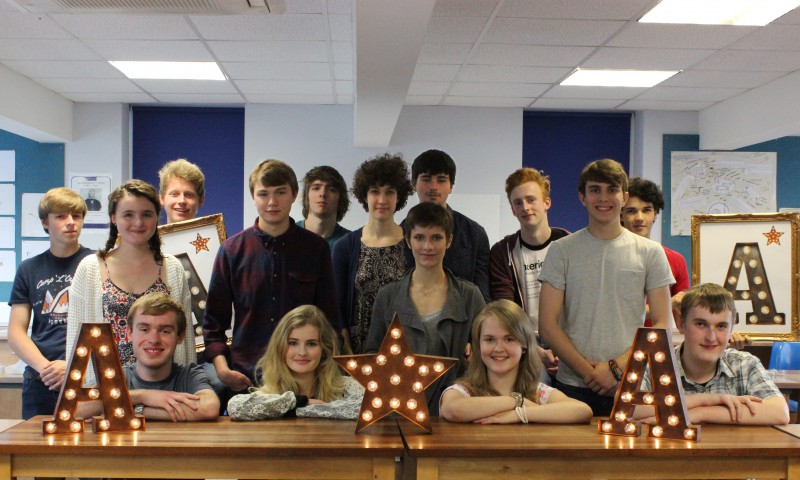 As usual, Hereford Sixth Form College has produced another outstanding set of results.

59% of A Level entries resulted in an A*, A or B grade, 6% above the national average while 27% were an A* or A grade, one of the highest for a sixth form college in the country.

The overall pass rate was 99%.

5 students gained a remarkable 5 grade As at A Level:

First year students sat AS examinations also gaining superb results with 45% of entries resulting in A or B grades, over 4% abovethenational average.

The pass rate of 92% was 2% above the national average.

Principal,Jonathan Godfrey, said, "I am delighted the hard work of staff and students has been rewarded with these outstanding results with the College maintaining its position as one of the top sixth form providers in the country. These results have been achieved across the whole range of subjects which is reflected in the wide range of students progressing to Oxford and Cambridge including:

Students continue to achieve grades which compare with those in top independent school or selective schools. Our top 100 candidates achieved an amazing 95.3 A*/A/B grades, 79.2% A*/A grades  and 38% A* per A level entry.

On average  students of all abilities gained significantly better grades than they would be expected to achieve on the basis of prior performance at GCSE and the College is extremely proud of their achievement."