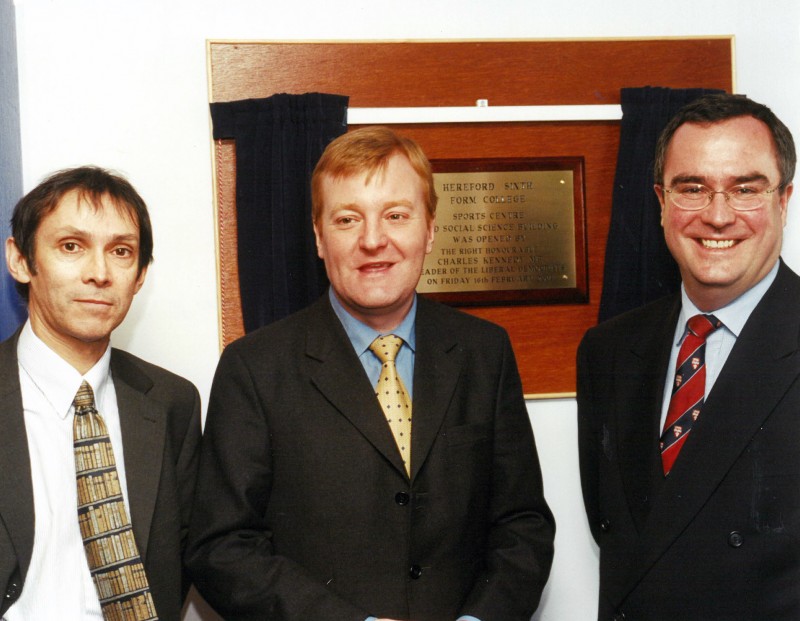 Hereford Sixth Form College was sad to hear of the death of Paul Keetch, one of its most distinguished ex-students.

Jonathan Godfrey, Principal said, "Paul was a fantastic constituency MP and was a key member of the Liberal Democrats in the House of Commons, with a distinguished record on committees and advisory groups. He was proud to be an ex-student of the College and was a staunch supporter of its growth and development. Paul frequently visited the College and was also a governor. In 2001 he was delighted to accompany Charles Kennedy to open the new sports centre. All at Hereford Sixth Form College send their thoughts and best wishes to Paul’s family."