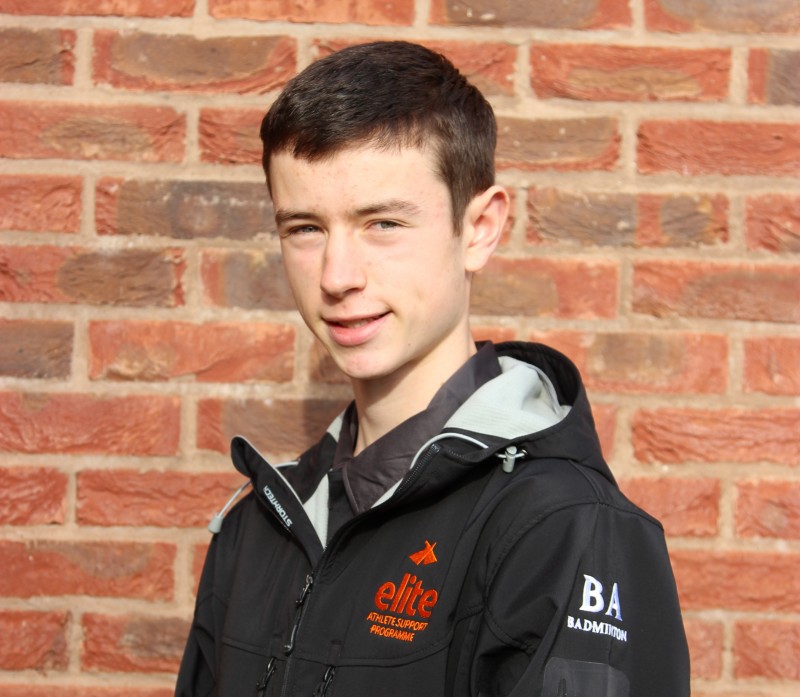 The Badminton season is coming to a close and one of our Elite Athletes, Brandon Adams, has just had the most successful season of his career to date.

Brandon, a former Hereford Cathedral school pupil, won singles gold medals at the Hereford Senior Tournament at age 16 (the youngest age possible to enter a senior tournament), the Webber U19 Silver and the DKWay U18 Open tournaments. He has reached the final of another two senior tournaments to come away with silver in both and, in mixed and level doubles, he has won two golds and three silvers.

His greatest success to date was to reach the quarter finals of the U19 English National Championships, where he narrowly lost out on a semi-final place.

These successes have seen Brandon moving up the ranks to sixth in his age group and he has now broken into the top 50 male players in the country.

Brandon started playing Badminton at the Herefordshire Badminton Academy at 8 years old and has since represented the county as number one at both Senior and Junior levels for the last four years.

Rachel McGill, Head Coach at Herefordshire Badminton Academy said, “I’m hugely proud. Brandon is loyal, dedicated and full of potential. He’s a role model to all of the other children in the Academy and the county set-up. He is an incredible talent and it’s a joy to watch him move round the court and watch him play - he’s inspirational.”

We wish Brandon all the best for the closed season. There will be plenty of training ahead but we think we have a future GB medallist in our midst. 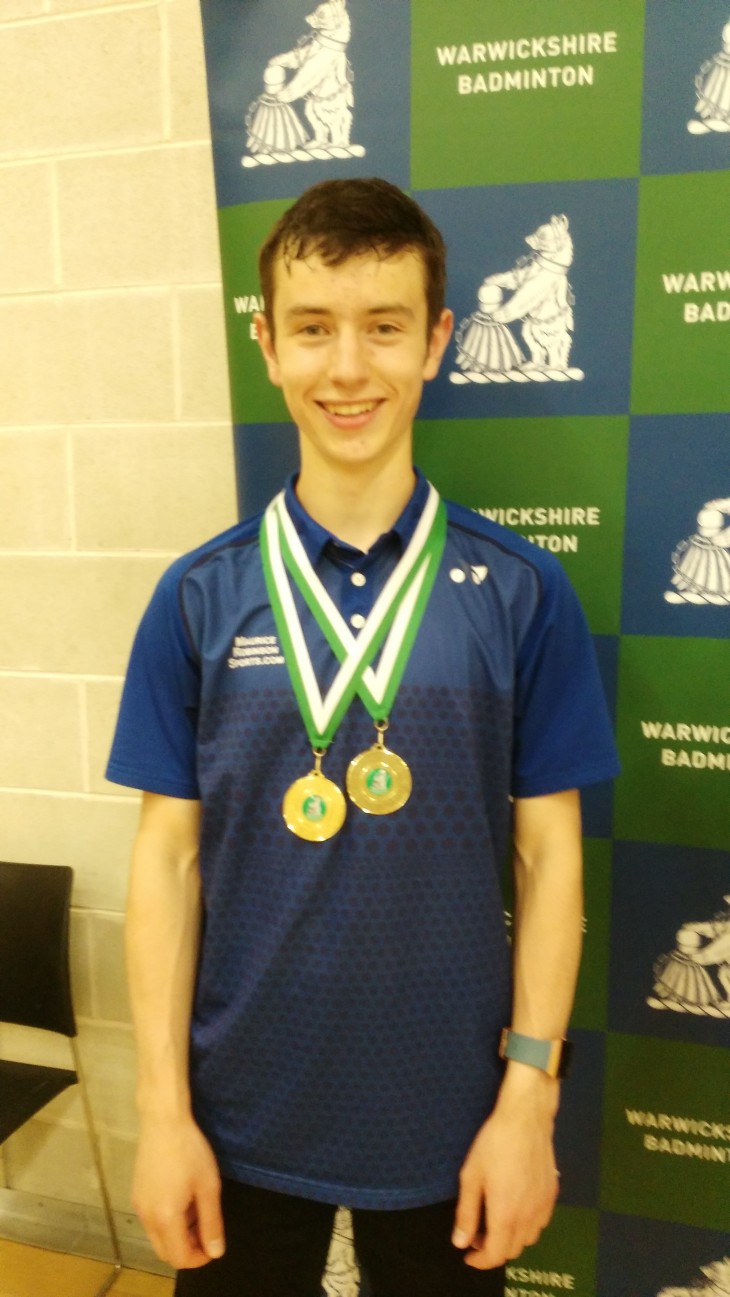