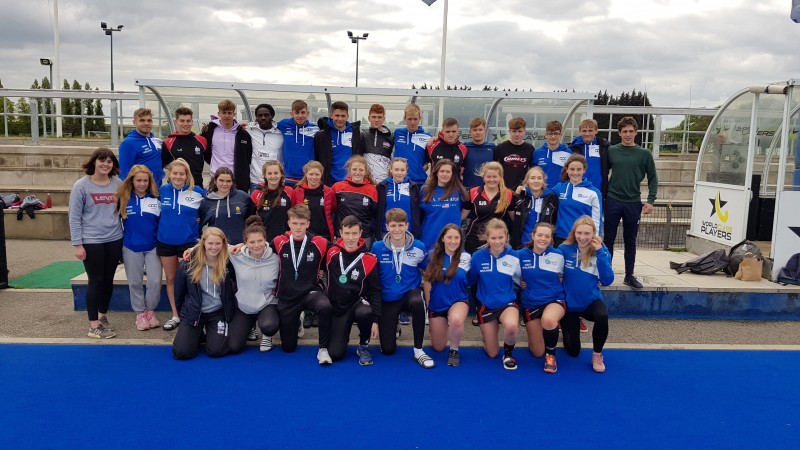 Last weekend (26th-29th April) some of our talented sports students attended the Association of Colleges National Championships held at Nottingham University. This three day tournament hosted 13 different sports for over 1700 of the best college athletes across the country.

Ben Parfitt, Sports Co-ordinator said, “Our students performed brilliantly, showing incredible grit and determination, continuing to perform consistently against the best athletes from all ten regions throughout the tournament.”

As a College we are incredibly proud of our students who helped the West Midlands come third in the overall standings. 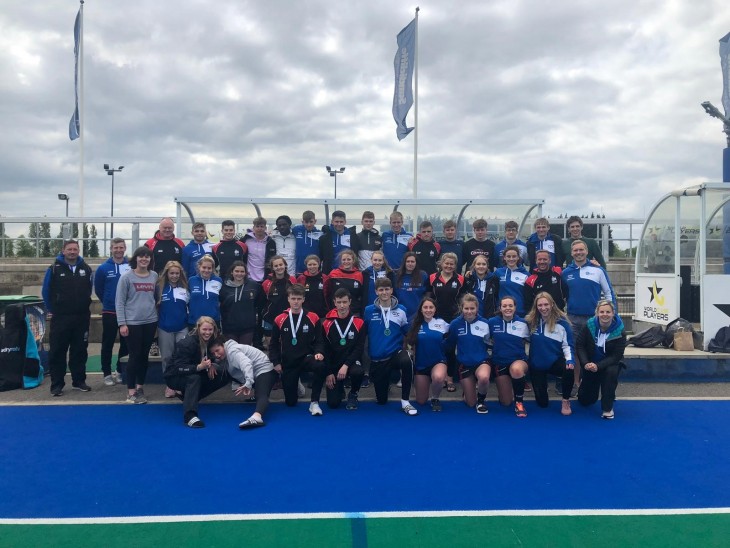