Another Great Placing in the UK Senior Team Mathematics Challenge 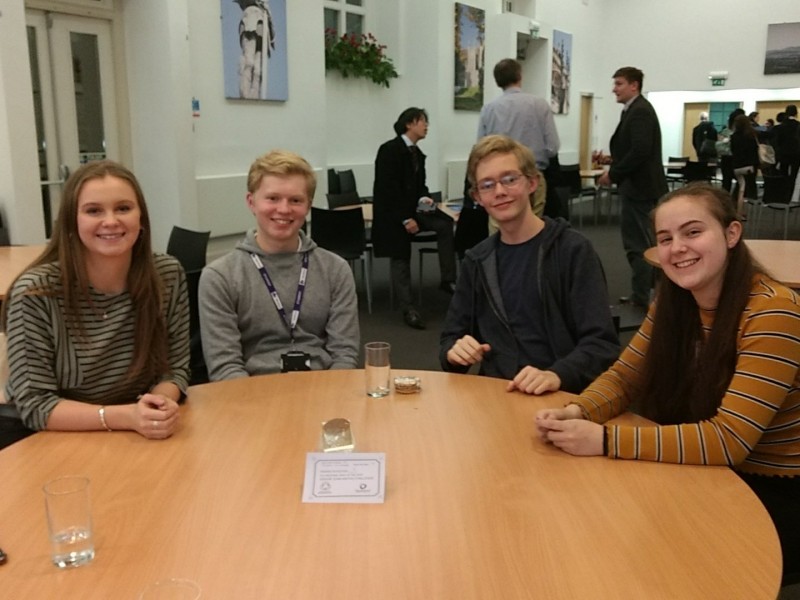 Out of the 15 teams participating in this year’s competition, Hereford Sixth Form College placed seventh.

Dr Ali Everett, Mathematics Tutor said, “I could not be prouder of how our team did. It was probably one of the stiffest competitions I have seen in the years I have been taking teams. I think the team should be immensely proud of themselves and how they have done.”

For Alasdair and Rosie, this is the second (and final) time they can participate, but Catie and Bevis are already strategising for next year’s competition.