Why Women Need to Talk about Sex 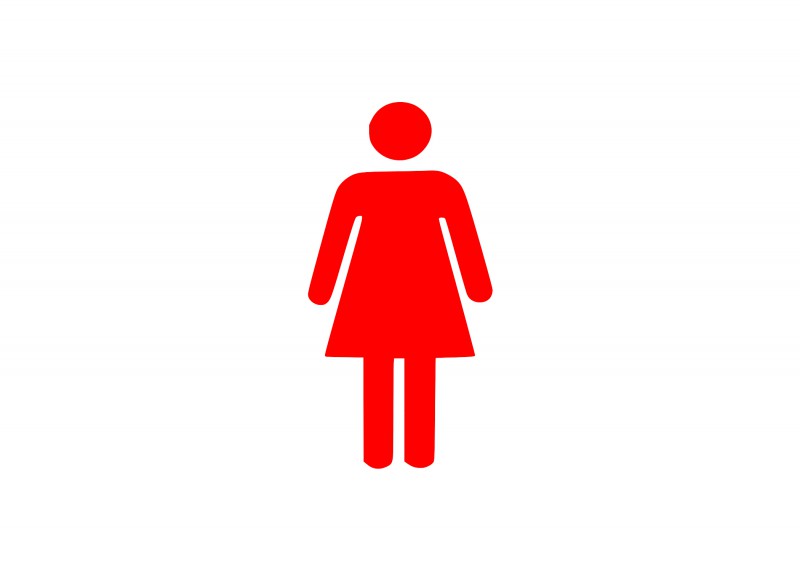 Progressively over the years we've become more and more open when talking about our sex lives. In fact, it's hard to flick through a magazine nowadays without hearing some scandalous story. But, still the majority of women, particularly young adults, feel embarrassed when faced with talking to their partners about sex.

Gender equality is a social reality across Britain, so why is it still in the bedroom that women seem to be taking a passive role?

Even as early as primary school, when you first start sex education, you are given preconceptions of the gender roles in sex. It's innate in British culture, going back to the Victorian times when flashing an ankle was promiscuous behaviour for a girl! I mean, it's even written into our language surrounding the whole stupid concept of virginity, and how for men it's something to 'take' and for women something valuable that's 'lost'.

What's more, we live in a sad world at the moment, where people are more likely to be more honest to their search engines than to their partners. That's right, you are more likely to ask Google than your actual partner about what they want from their sex life. This can make your first time hellish awkward, which as much as it's supposed to be, can leave people feeling they're expected to do something they're not comfortable with.

Now this is not an aggressive feminist rant about the suppression of women, just a reminder that when it comes to sex, modesty isn't modern and "THE TALK" shouldn't be solely limited to a cringy conversation with your parents and the sex ed classroom.