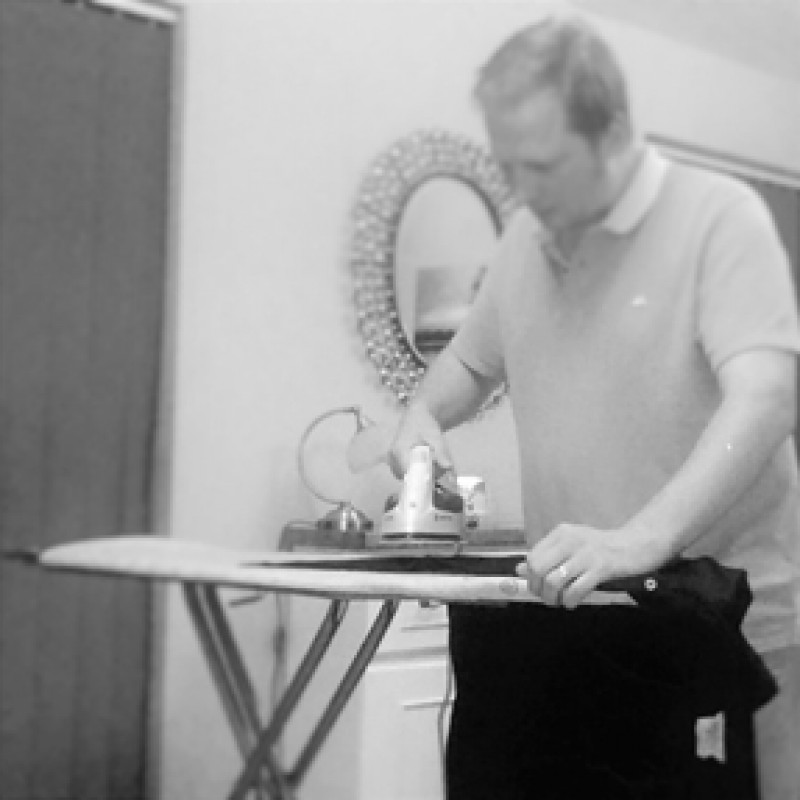 As from 1964, the creation of laws to increase gender equality have concentrated on the rights of women but in 2013 the National Crime Victimisation Survey found that 38% of rape cases in the UK were against men.

Child custody favours mothers but women are house-bound. Female bosses get paid 35% less than men but men are laughed at for becoming house-husbands.

Feminism can sometimes characterise women as victims even though men are having struggles of their own and the definition for feminism itself is gender equality. Is it fair to say that when women hold campaigns expressing their passion for equality, they’re seen as bold and courageous but when men do the same they’re seen as masculinists (men who perceive themselves superior to women)? Fair or not, this is how I see it.

When we see on the news that a woman has suffered domestic violence our hearts reach out for her, and so our hearts should; domestic violence is a cold-blooded crime. But how often do we hear cases of men being the victim? Almost never. Some say it’s because they’re embarrassed and for this I have sympathy for them. Even on a car crash show like Jeremy Kyle we have seen an audience laugh at a man who opened up to being a victim of domestic violence. What if this was a woman?

So where does the attention on women come from if feminism is about both genders? One potential source is the media.

The broadcasting of explicit music videos, with who could be a little girl’s idol, showing their bare breasts on TV, is now considered the norm. “Society has adopted the objectification of women in the media” said Matt Catterall, aged 17. I could not help but laugh at this statement because it is just so true.

Even my primary school self and friends were “waiting” to be at the age to look like this, because it is seen as accepted and we wanted to be accepted.

However, as I grow older I see it as a form of pressure. It is no longer accepted but expected. Dressing provocatively appears as the “must do,” said Lydia Jones, aged 17.

But who has created this pressure? Is it the producers behind the video, or is it the women who participate in the video themselves. If it is the latter then the very same gender are contradicting their argument: they want equality and want to be seen as human yet they portray themselves as objects for a living.

A third and final issue - the concept of house-husbands has a lack of acceptance. It is frowned upon as much as women wanting to have high status jobs. What denies the right of fathers parenting their children? And what denies the right of women wanting to work? Are the traditions of the eighteenth and nineteenth century still impacting on everyday life?

How do we achieve feminism? Is it masculinist or anti- feminist to argue that the worries of men are not portrayed enough and to achieve equality we need to focus on their lack of rights too?