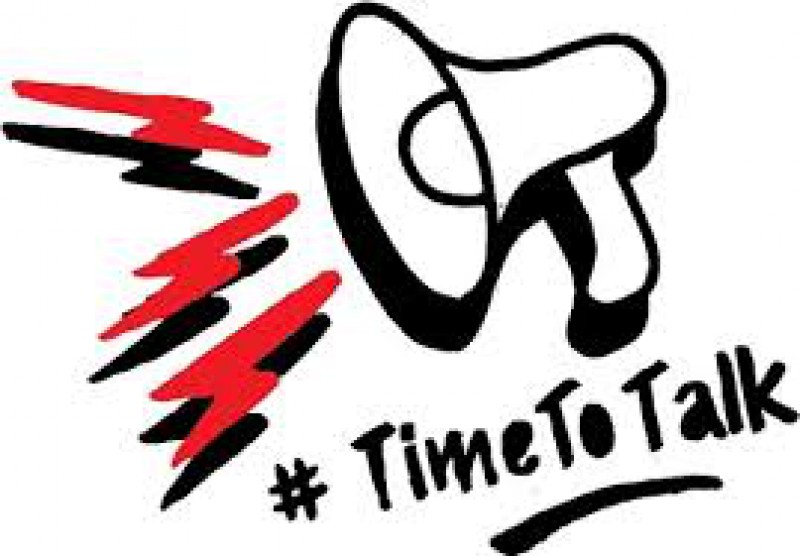 I can't help but notice a striking difference between not just two generations, ...[the one] turned around and spoke to each other. They made jokes with embarking passengers...[with the other] no one talks to each other. Not physically, at least. Everyone has their noses against their phones and tablets.

I can't help but notice a striking difference between not just two generations, ours and the folks born in the 1950's, but more specifically us students of Hereford Sixth Form College and the folks who catch the 75 bus from south of the city up towards the colleges. I caught the bus this morning, and something was different to when I catch that same bus on other mornings, when we students inundate it.

There was conversation. No headphones, no flicking through Twitter, no "snapchatting".

On this bus sprinkled with a few dainty old dears, (with myself sat amongst them), people turned around and spoke to each other. They made jokes with embarking passengers about that well-known judder when the bus sets off again. People made an effort to be polite; asked if it is okay to sit by them, talked about their grandchildren, and asked what stop I was getting off at (to which one of the dears presumed 'the college?”)', and upon saying yes, the entire bus of the elderly ladies leant in to pepper me with questions about what I do there, and where I'd like to end up after I graduate.

Our generation of college folk seem, dare I say it, almost rude, arrogant and caught-up in our own worlds.

I was raised by two of these old-time Herefordians, so the manners, friendly and open attitude, with the willingness to chat and joke to anyone and everyone, I believe, are instilled in me. I felt right at home with those old dears. Talking away about their grandchildren's aspirations and why the pension scheme has fallen apart.

I digress. What went wrong with our generation? On a typical day, I will get a "thank you" from one or two people if I prop a door open for them. Sat with friends in the pavilion, no one talks to each other. Not physically, at least. Everyone has their noses against their phones and tablets.

The aforementioned happened to me today a few times, and I immediately wished I was back with the old dears on the 75, sharing stories with a giggle or two.

Of course, it is not customary for us all to be a jokey bunch who talk to each other, friends or strangers. But isn’t it the case that people are miserable these days?

In the library, working on a computer, two people used the two machines next to me. The male student in the middle of myself and a student on the opposite side to myself chirped up. He gave us his name, and asked what ours were, and what we were doing on the computers. In three years here, that's never happened to me. It was about time someone started a conversation.

I talked, and we three laughed, although the young lady opposite laughed out of awkwardness. Almost as if she couldn't understand why she was being spoken to by someone she doesn't know. It does happen.

Where has all the conversation gone?