The Ending of Stereotypes 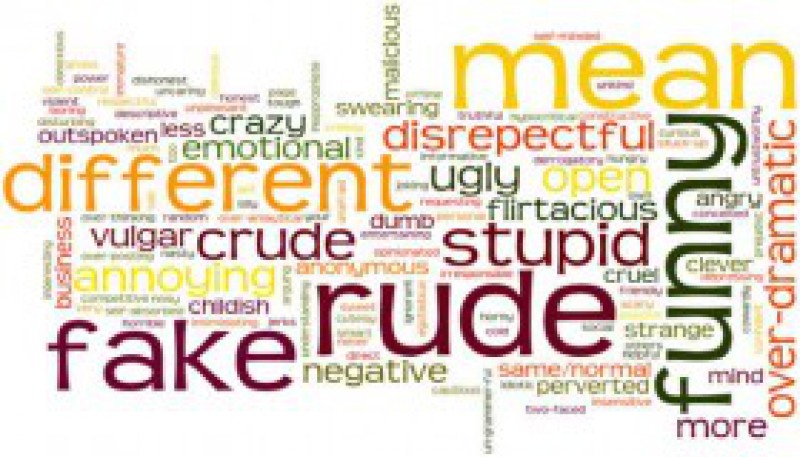 It is inevitable to pre-judge...It only takes 7 to 17 seconds. Our communication in general needs to adapt.

As teens we are so varied nowadays, adults find it easier to categorise us into groups and assume we are all the same, rather than seeing us for who we are. We even do it ourselves; we see a boy walk by in high street joggers and a hoodie we instantly class him as a ‘Chav’, who would rather go into crime as a living than study to go to university. It’s now vital that we overcome these perceptions and embrace who we are as individuals!

It is inevitable to pre-judge; the first thing an interviewer will see is not your enthusiasm for the job or your eagerness to learn - it’s what you look like. One look and an interviewer have already drawn up your whole life story. It only takes 7 to 17 seconds of meeting someone and 55% of a person’s opinion is determined by physical appearance. Girls, we walk in with a mini skirt and a half buttoned shirt we scream thick bimbo who is only looking for money, boys you walk in with a scratch down your face and joggers half down your bum you’re suddenly a cocky kid with anger issues, classed with 22% of young males who have been arrested in the UK.

To get away from the ‘British Teenagers are the worst behaved in Europe’ stigma, our communication in general needs to adapt. Our dialect that we use with our friends will instantly be a ‘no no’ in an interview, this is perceived as a semantic communication barrier; misunderstanding the sender’s message due to the language used. By misunderstanding, the receiver is then eligible to stereotype you as an uneducated ‘child’. Researchers say that teens that spend less time with their parents are more likely to commit antisocial behaviour - and we all know that 99% if you’re not social you won’t get the job!

The cultural bias and pre-formed attitudes are not the only issues, it’s also self-perception, how we see ourselves. It’s common knowledge not to wear a tracksuit for a job in a bank, the same as not to wear a Gucci suit for a job in McDonalds! It’s important to not only mould your mind into the job you’re going for but to present yourself just the same, this is an easy way to overcome any prejudices from the interviewer.

With the intended message sent it’s natural that your self-esteem will then rise. According to reporters 75% of girls with low self-esteem are more likely to engage in negative activities like drinking, smoking and bullying.

First impressions are key, as people then tend to perceive others in the light of the last thing they said or did (Recency effect). Even if you make a good impression on your interviewer/employer your work relations with your colleagues plays a big part too: 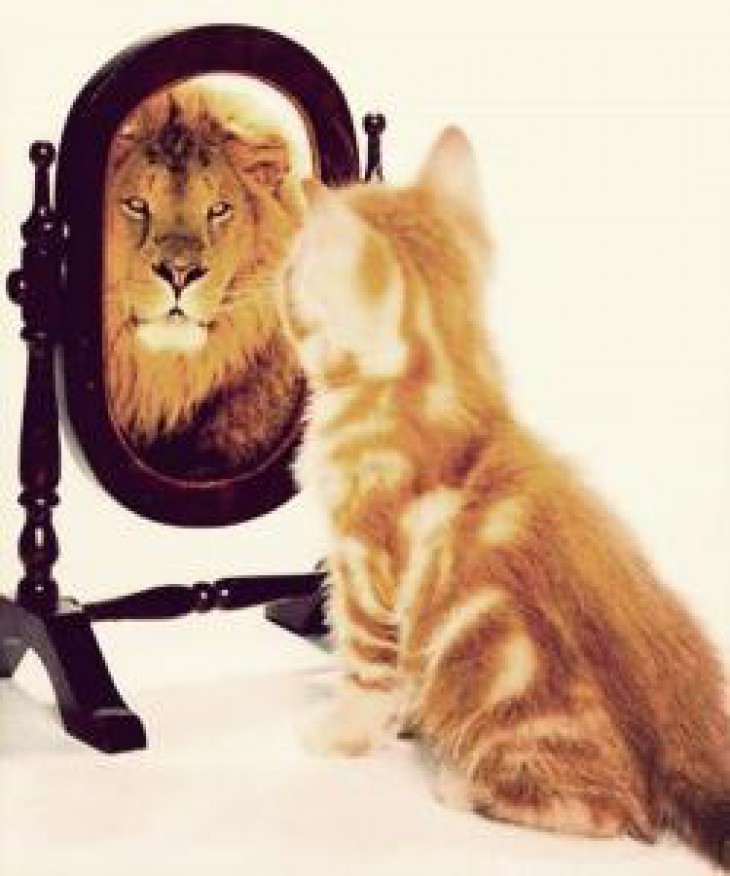