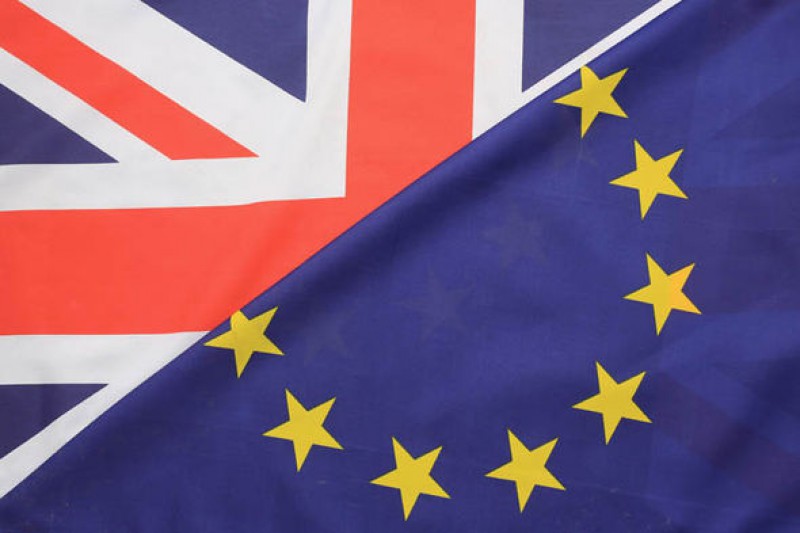 Got the vote? Don't waste it!

The 23rd of June is approaching fast, and that means the dreaded vote on the EU. Although 16-17 year olds won't be in the electorate this time, for anyone 18 or above this is the vote of a lifetime. With an estimated turnout of just 57%, lower than that of any British general election, and a 50-50 split between Leave and Remain things could go either way. Every vote will count!

The campaigns for the referendum have turned into political monsters, Brexit thriving off an anti-immigrant mantra and Remain relying on slurs and fear-mongering. The statistics thrown about by both sides are manipulated to serve their own agendas, Osborne's estimate of UK households being £4,300 worse off in 15 years if we left the EU is a wild stab in the dark, when the UK economy is forecast to grow whether we remain or leave, as is Brexit's figure of EU membership costing Britain £55 million a day, when the cost is £35 million. The torrent of deception and hate speech surrounding the EU referendum has revealed the worst in British politics, with MP Jo Cox even killed by a radicalised 'Britain First' terrorist.

Is this referendum important to you?

With so many lies in the media it's hard to trust anyone but yourself. Plus so many arguments have been on the conceptual ideas of the EU being an evil undemocratic super state, or the only thing preventing WW3, that you may wonder what relevance the vote could actually have to you. Here are 3 that directly impact you:

1. Employment: Over 3.3 million UK jobs are connected to the EU. Both the manufacturing and financial sectors could suffer seriously by choosing to leave. However, both Norway and Switzerland are prospering European countries not part of the EU, with lower rates of unemployment than Britain. Is leaving worth the risk?

2. House Prices: Choosing to leave could seriously devalue property within the UK; a bonus for first time buyers. Having been brought up in a generation that expects to rent their whole lives, this could be a serious advantage, but could destroy any investments our parents have in property.

3. Human Rights: The European Court of Human Rights is not part of the EU, but leaving could still have serious consequences with many Conservatives promoting a British Bill of Rights, which would exclude human rights from non-UK citizens. This could help with the deportation of foreign criminals, but leaves us vulnerable to counter terrorism measures.

Why do you matter?

Unlike in an election, in a referendum every vote will count. The EU is a complicated issue, but don't let someone else make the decision for you. The outcome of this vote will change the course of Britain and it is vital the voices of young people are heard!