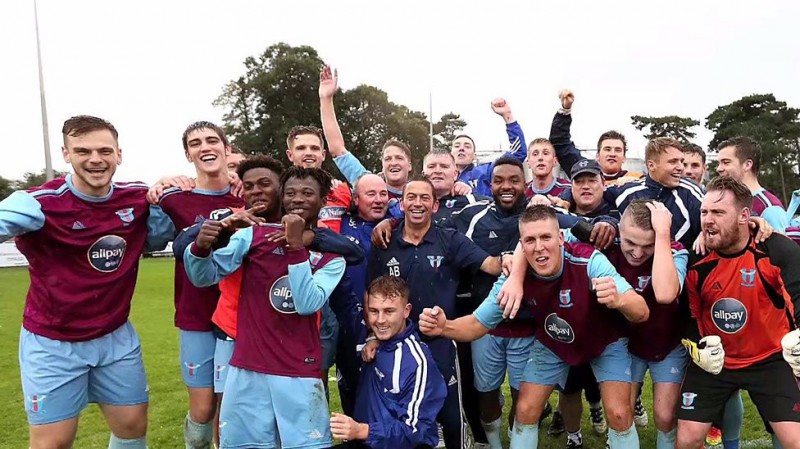 This season promises to be very interesting from what we've seen so far in the Premier League.

With so many teams performing well, Liverpool currently lead the way, shining under Jürgen Klopp. With Manchester City, Chelsea and Arsenal biting at their heels it could go any way.

Lower down the table, reigning champions Leicester City have struggled domestically having already passed their loss tally from last season, but are flying in the Champions League with wins against Copenhagen, Porto and Brugge, topping their group. At the bottom, Sunderland fans find their team once again stuck in the annual relegation fight. With David Moyes scouring for talent, I am expecting a call any moment.

Locally our teams across Herefordshire have been able to fill us with some festive joy going into the Christmas fixtures.

The city itself has been buzzing with FA Cup fever. Westfields enjoyed a day that will long live in the memory as the television cameras swarmed to Allpay Park. The capacity crowd watched a 1-1 draw against Curzon Ashton who unfortunately went on to beat Fields in the replay.

In rugby, Luctonians made a good start to their National League 2 North campaign. The Kingsland team have had good wins over Scunthorpe and Harrogate at Mortimer Park.