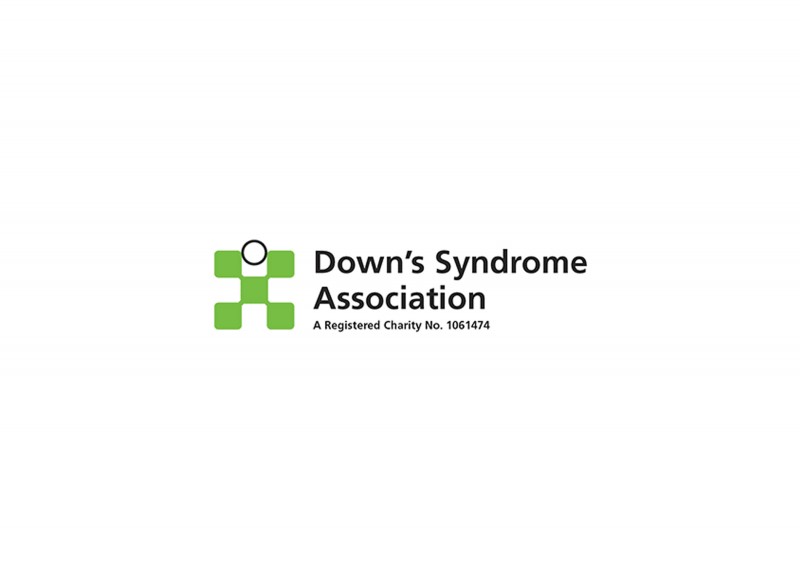 Ask yourself this: Why is there so much negativity associated with Down’s Syndrome?

There are around 40,000 people in the UK currently living with the condition, but in so many cases they are disregarded by society. Many people believe in the myth that people with Down’s Syndrome have a lower quality of life and cannot live normal lives like everyone else. This is a common misconception that I would like to address.

Down’s Syndrome is a condition caused by the presence of an extra copy of chromosome 21 and is classed as a ‘severe handicap’, meaning that those diagnosed have mild to moderate learning difficulties and are slower in physical and mental developments than ‘normal’ children. However, despite this setback, many people with the condition are living semi-independent lives and in some cases are achieving great things, beyond initial expectations.

However, the problem is that mothers who are screened to see if their child will be affected by the condition in England and Wales will, 90% of the time, choose to terminate their pregnancy if the result of this test is positive. More shockingly, in Iceland, the abortion rate for children with Down’s Syndrome is 100%. More and more pregnancy terminations are leading us to a population with fewer and fewer Down’s children.

As a person who has a sister with Down’s Syndrome, I have become used to people often giving a second glance or saying ‘oh, I’m sorry’ when I mention her disability. I find this totally unacceptable and it is my hope that one day Down’s people can be seen equally to others because, despite of their difficulties, they are capable of achieving things just like you and me.