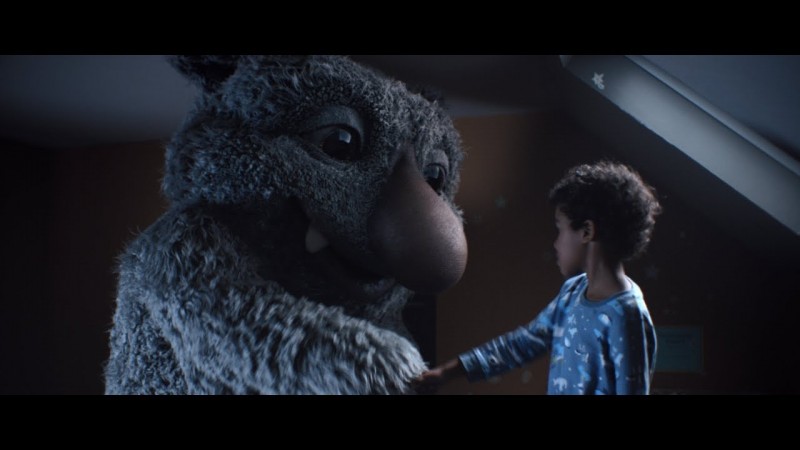 Statistics released by The Advertising Association says retailers will be spending £6bn on Christmas advertising this year, the highest it’s ever been!

The industry body forecast reports that there has been almost a 40% increase in spending on the adverts in just the last seven years. This is down to the intense market competition within the retail sector and the rise of big-budget campaigns.

The figures came out on the same day that John Lewis released their annual Christmas advert, which this year focuses on a little boy and his friendship with an imaginary monster (Moz the Monster) that lives under his bed. Filmed by an Oscar-winning director and featuring an Elbow cover of a Beatles song, the two-minute advert cost a whopping £7m to make! They could have made a Hollywood blockbuster for the same amount of money.

John Lewis Christmas adverts have become particularly highly anticipated by the public, with advertisers having produced some uplifting adverts in the past, including Monty the Penguin, the Man on the Moon and Buster the Boxer. However, this year’s Christmas campaign, Moz the Monster, has had mixed verdicts from viewers on Twitter. One said “how heart-warming” the advert is, while another said that John Lewis had “lost their magic touch” with their Christmas advertising.

Other retailers, including Sainsbury’s, have released their annual Christmas advert. This year’s campaign features a song called Every Bit Of Christmas, penned by comedian and rapper, Doc Brown, and featuring two hundred members of the public, three members of real Sainsbury’s staff and even a dog! The advert also features the actor Ricky Tomlinson and Kermit the Frog amongst the many others singing about Sainsbury’s Christmas stock. Marks & Spencer’s annual Christmas advert features Paddington bear, while this year’s Asda advert features a little girl and her grandfather visiting a festive food factory.

With retailers spending millions on their adverts, are Christmas adverts worth making? According to Jane Bloomfield, Kantar Millward Brown’s head of UK marketing, said in an interview with The Independent last year that, a Christmas advert could potentially not just help boost sales during the festive period, but beyond the Christmas period.

She also said that advertising can help increase how much buzz and fame the advertising can generate and the longer-term impact that has on the brand. “The more famous the advert becomes, the harder it works for the brand and the more opportunity for that brand to convert it into increased sales”. Therefore, a successful advert could mean increased sales in both short and long terms.