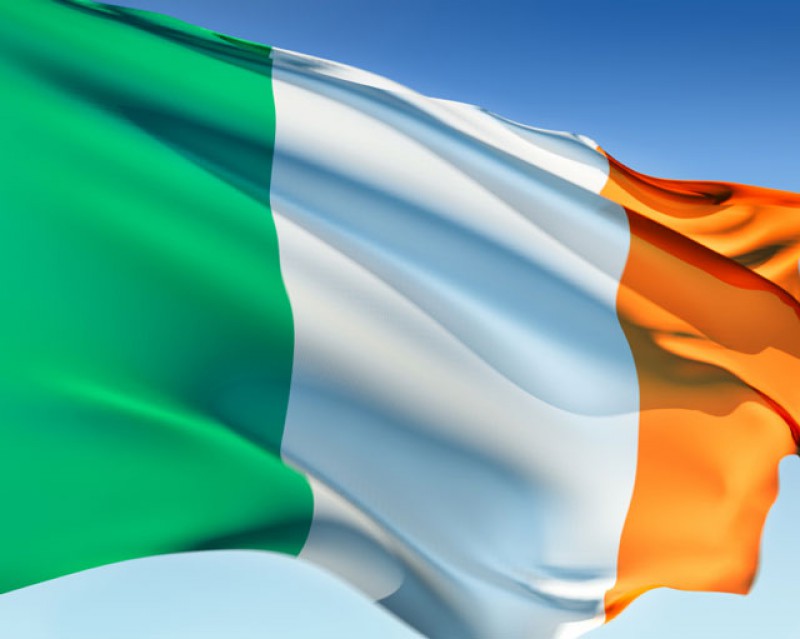 The Irish government before the Act of Union abolished its parliament. It was in many ways little different to the modern day crown dominion in the commonwealth, save for such differences as the passage of time created between then and now.

A lord lieutenant was appointed to govern Ireland in the name of the crown. His roles included giving a gracious address at the opening of the parliament of Ireland following the same ritual as the British parliament, and giving honours and patronage to residents of Ireland. He was a member of the Irish privy council which fulfilled the same duties as the privy council in the mainland UK. The Irish National Order was the order of St Patrick, which took its membership de facto from the nobility. One would wear a chest star and a ribbon of celestial blue as well as having the right to wear a mantle of the same colour.

The Irish parliament was much like the English parliament before the exclusion of most hereditary peers. Meeting in a grand neoclassical building in Dublin, an Irish house of commons comprising of three-hundred members, elected a majority of the franchise on a county borough system, as well as the speaker.

Resignation was by being appointed to one of a list of honorary eschetorships, paying a small sum to enable disqualification of members wanting to resign from sitting.

Normally one of their numbers was Chief Secretary of Ireland, the executive head of the Irish government.  His role was equivalent to that of Prime Minister today. The house of commons met in a rotunda with tiered seating leading down to the Speaker’s chair

However, the system was not completely fair. Non-conformists were disbarred from public office, if not from membership of the houses of parliament, and Roman Catholics only gained the right to vote, but not to sit in the houses, shortly before the Act of Union with Britain.