Equivalent to one A Level

This is a two year practical course for those who have experience and are interested in song, dance and choreography for musicals. It focuses on the development and refinement of singing and dancing skills and how they contribute to the telling of a story to an audience.

This course is equivalent to one A Level qualification.

You will study the genre of Musical Theatre as a whole from the 1920s through to today.

There are a number of assignments to complete, most of them are practical although there is some written work.

You will recreate pieces from musicals such as Chicago, Oklahama, West Side Story, Wicked and many more.

You will be expected to plan, rehearse and perform aspects of musicals throughout the year. These performances will form the basis of half-termly assessments alongside a written research project into chosen examples of the genre. 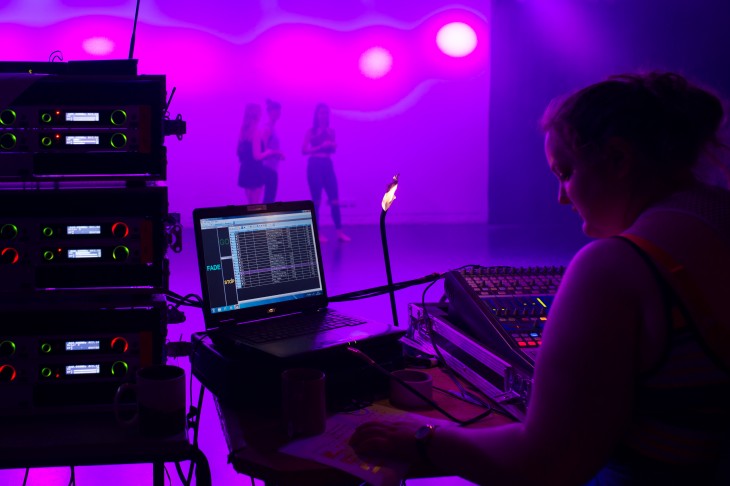 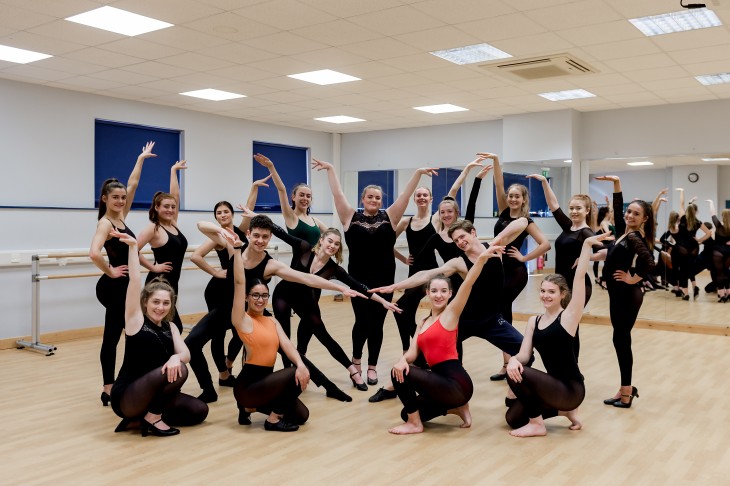 Performances will take place in our Performing Arts Centre.

Your work will be supported by a sound design technician and theatre manager with responsibility for lighting.

The Library has an extensive Performing Arts collection and you will have access to Digital Theatre Plus online archive, which contains a wide range of filmed versions of recent West End and international plays and musicals.

This is a practical course, focusing on the development and refinement of singing, acting and dancing skills and how they contribute to the telling of a story to an audience. It will complement your Level 3 qualifications and help you progress in this field to higher education.

Past students have gone on to study musical theatre courses at the following institutions:-

as well as many other university courses. 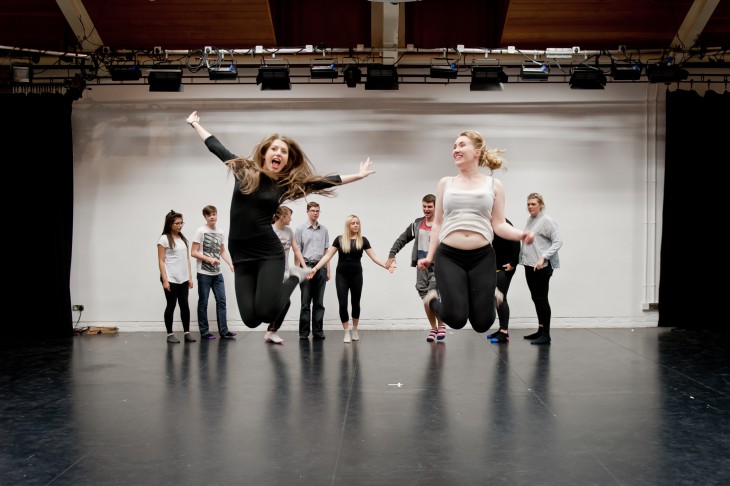 The Enrichment area of this website has more information about Musical Theatre and Drama at Hereford Sixth Form College.

The course will offer expert coaching in these areas. 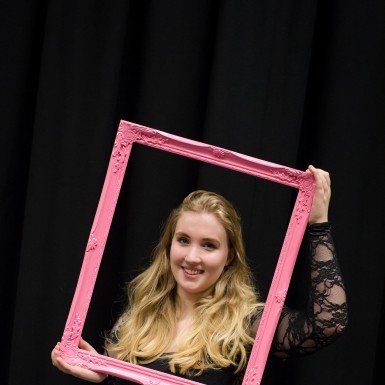 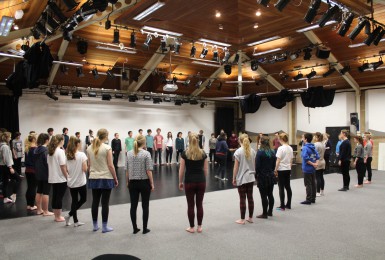